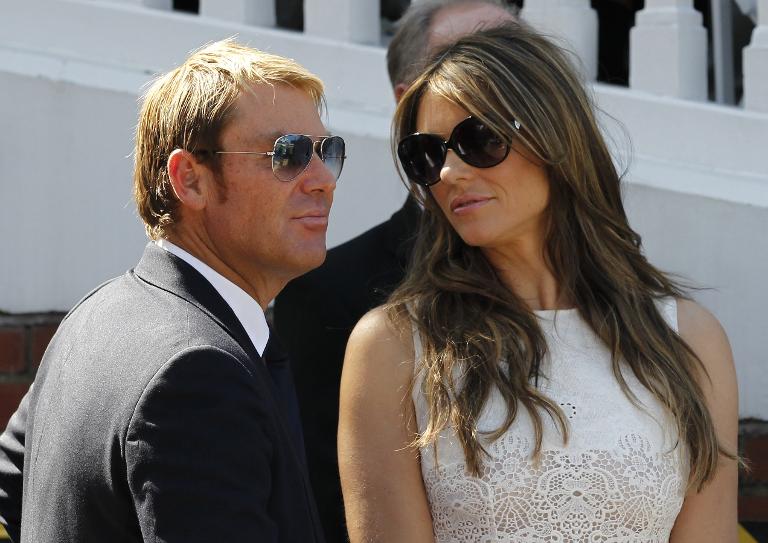 Australia cricket great Shane Warne has women on the dating app Tinder believe he is impersonating himself.

The 45-year-old Warne, engaged to British actress Elizabeth Hurley from September 2011 until the couple split up in December 2013, told Saturday’s edition of The Times Magazine that he had been on a couple of dates after downloading Tinder.

Legendary leg-spinner Warne, who describes himself as currently “very, very, very single”, was quoted as saying of his Tinder dates: “One was horrific. One was ok.”

He added: “People say, ‘Why are you trying to impersonate Shane Warne?’

Warne, who had three children with his former wife Simone before the couple divorced in 2007, said he was relaxed about the prospect of falling in love again.

“I’m not looking for it. But if it happens, it happens,” said Warne, whose eldest daughter, Brooke, recently celebrated her 18th birthday.

“I’ve got three wonderful kids; I’m having fun; I don’t feel like I need it,” he added.

“But it gets quite lonely at times, when you travel all the time,” said Warne, who since retiring from international cricket has become a globe-trotting television pundit.

“Say how you’re feeling about things, how their day was. Cuddling up on the couch. I like that stuff.”