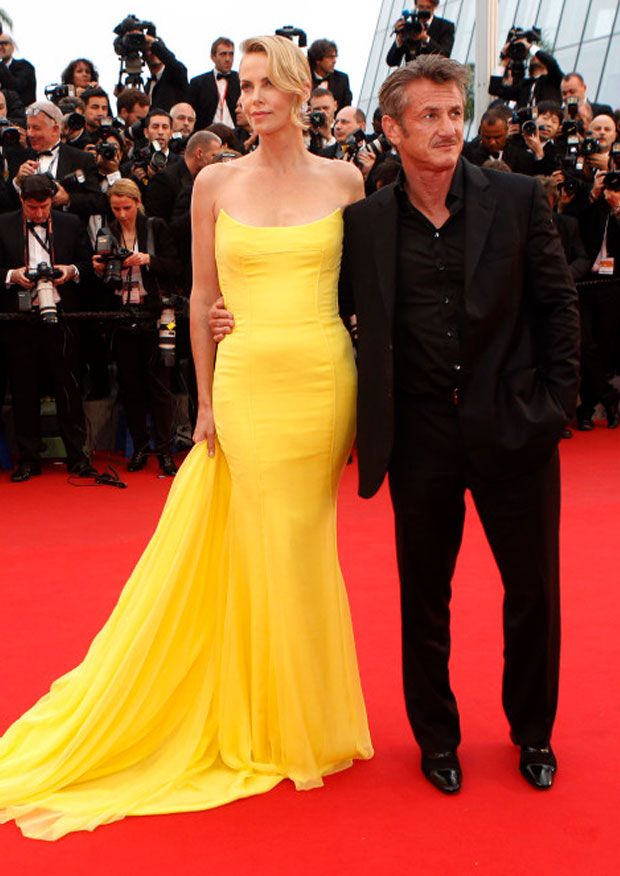 Washington:Â Sean Penn and Charlize Theron have broken off their engagement, parting their ways after almost a year and a half together.

Â According to the sources, the Oscar winners’ romance reportedly ended after they attended Cannes Film Festival in the south of France, and it was the 39-year-old ‘Mad Max: Fury Road’ star who decided to break things off.

Â The A-listed pair, who got together in December 2013 and had had gotten secretly engaged during trip to Paris a year later, had known each other for decades before their friendship turned into romance.

Â Penn, 54, had earlier said that he was “surprised to be in love” with Theron but had called their relationship “fulfilling.”

Â Meanwhile, the actress had confessed to Esquire this past April that she was “shocked” to have fallen for Penn, but felt extremely lucky.Â