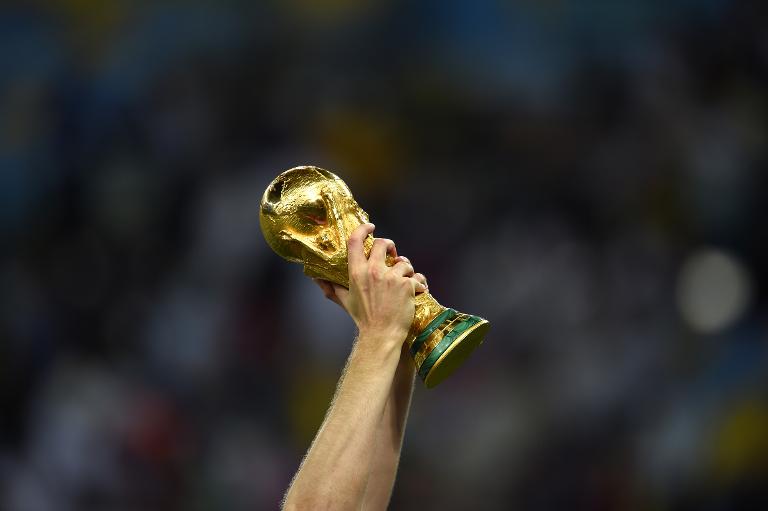 Russia fought honestly for the right to host the 2018 World Cup and the decision should not be called into question, Russian President Vladimir Putin said.

Swiss judicial authorities are probing the awarding of the 2018 and 2022 World Cups to Russia and Qatar as part of a far-reaching corruption scandal that has also raised questions about the 2010 event in South Africa.

“We fought in an honest manner (for the tournament) and we won. We do not think the decision should be questioned,” Putin told journalists on the sidelines of an investment forum in Saint Petersburg.

“We were ready, and that’s what convinced FIFA. The stadium construction has already started,” he added.

The head of FIFA’s auditing and compliance committee Domenico Scala this month warned Russia and Qatar could lose the right to host the the 2018 and 2022 World Cups if evidence is found of corruption in the bidding process.

Putin said that Russia supported the corruption probe currently unfolding at world football’s governing body, but said it was “up to a court to decide if someone was guilty”.

The president said an inquiry had already been opened into the bidding process in Russia but no evidence had been found of any corruption.