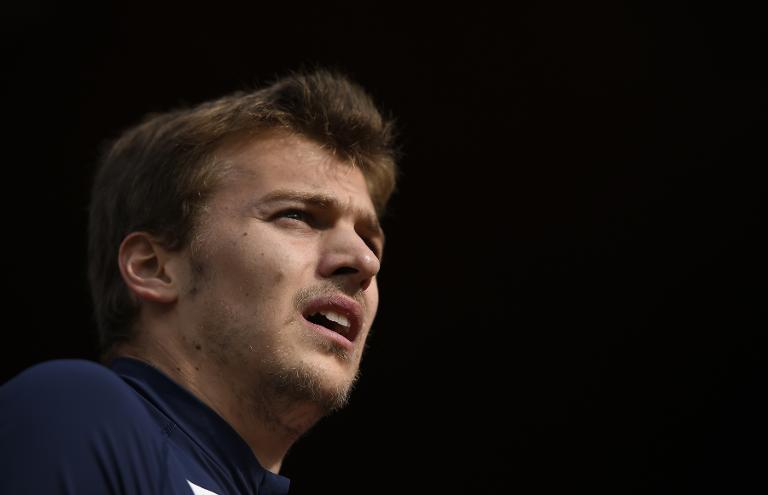 Russia made the most of home advantage to take the first day lead in the European team championships at a humid and windy Cheboksary ahead of France and Germany.

Russia will go into Sunday’s concluding day on 187 points with the French squad on 175.5 and Germany on 172.

Defending champions Germany were left to especially regret their disqualification from the men’s 4x100m relay on a day when Russia and France claimed five wins apiece.

One of the French victories was delivered by star sprinter Christophe Lemaitre with the four-time European champion winning the 100m in a wind-affected time of 10.26sec.

The best performance of the day in the women’s events came from Russia’s Yekaterina Koneva who took the triple jump with a 14.98m attempt.