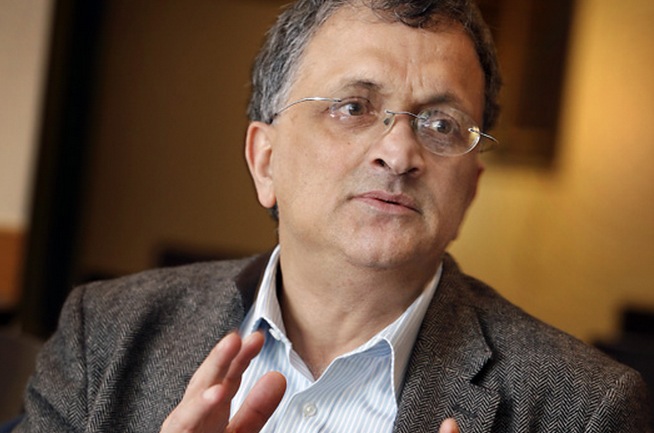 Guha’s fellow winners this year are Thant Myint-U (Grand Prize) and Minh Hanh (Arts and Culture). Fukuoka Prize honours those who have made outstanding contributions to academia, arts and culture across Asia. “Ramachandra Guha, a leading Indian historian, pioneered the new horizon of environmental history viewed from the general public’s viewpoints. His works present thorough explanations of the complex history of India, a country with a great diversity of languages, ethnicities, religions, and castes. “At the same time, his books vividly illustrate the actual state of the Indian democratic system, shedding light on our current multi-dimensional and chaotic world,” Guha’s citation says.

“In today’s world, which is becoming increasingly diversified and chaotic amid advancing globalisation, Indian people’s experiences in their modern history provide us with important lessons, as well as a ray of hope for the world’s future. Having served as a storyteller of Indian history, Guha is a truly worthy recipient of the Academic Prize of the Fukuoka Prize,” it further says.

The awards will be presented on September 17 at the Fukuoka International Congress Centre. On September 19, Guha will also give a lecture on “Gandhi, India and the World”. Previous winners of Fukuoka Awards include Mohammad Yunus, Romila Thapar, Ashis Nandy and Mo Yan.