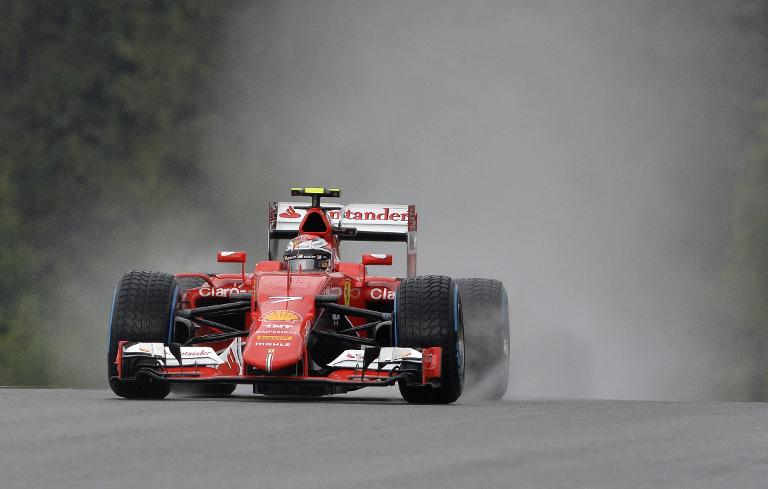 Angry Kimi Raikkonen blasted his Ferrari team after he missed the first cut and qualified only 18th for Sundayâ€™s Austrian Grand Prix.

The 35-year-old Finn said Ferrari changed strategy and sent him out too late with a revised plan.

He was heard to use an expletive on the team radio and later added that he had been given “wrong” information.

“I was doing the same thing that I had been told when we went out and I never got the information that the first plan was not even possible and we missed one lap completely.

“I was basically doing the normal thing and I was not told that the plan had changed. The point is — they sent me out too late and we missed one lap and it cost us a lot.”

Raikkonen had looked strong during practice on Friday and Saturday morning and was a likely contestant for a podium finish. Team-mate four-time champion German Sebastian Vettel qualified third.

He said starting near the back of the field was a setback, but added: â€œWe’ll try to do our best. It’s a long straight, but also there are two very tricky corners.

“So, to be in the middle of the pack, the chances of something happening are much bigger,” Raikonnen declared.