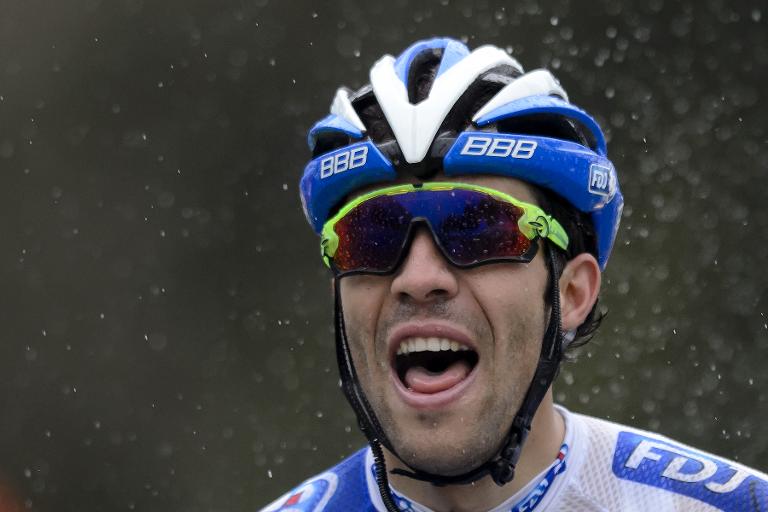 French rider Thibaut Pinot, of the FDJ team, remained in the lead of the Tour of Switzerland on Saturday after the eighth and penultimate stage won by Astana cyclist Alexey Lutsenko.

Kazakhstan’s Lutsenko took the honours over the 152.5km stage in and around Bern.

Belgium’s Jan Bakelants, of AG2R, and France’s Warren Barguil of the Giant team came in second and third respectively.

“This is the biggest win of my career,” said Lutsenko, a former under-23 world champion.

“I paced my attack 20km from the finish. I wasn’t too worried about Bakelants as I knew I could beat him in a sprint.”

He has now surrendered a total of 13 seconds over the last three stages which could prove costly in Sunday’s concluding stage, a 38km time trial on the streets of Bern.

Pinot will take an overall lead of 34 seconds over Thomas into Sunday’s finale while Slovenia’s Simon Spilak is 47 seconds off the lead.