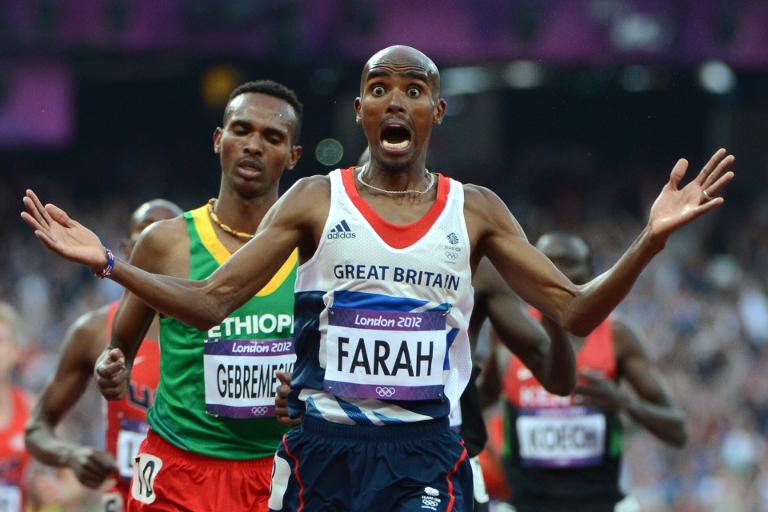 “I have never taken performance-enhancing drugs in my life and I never will,” said Farah, who skipped an outing over 1500m at the Birmingham Diamond League earlier this month to return to the United States to confront coach Alberto Salazar over doping allegations.

“Over the course of my career I have taken hundreds of drugs tests and every single one has been negative,” the Somali-born Briton said in a statement.

The Daily Mail also reported Thursday that Farah had missed two drug tests in the run-up to the 2012 London Games, where he won double gold in the 5,000 and 10,000m.

“I’ve fully explained the only two tests in my career that I have ever missed, which the authorities understood, and there was never any suggestion that these were anything more than simple mistakes,” Farah said.

UK Anti-Doping (UKAD) rules state an athlete who misses three tests in any 12-month period (reduced from 18 months since 2013) can face a ban of up to four years.

“The last two weeks have been the toughest of my life — with rumours and speculation about me that are completely false — and the impact this has had on my family and friends has left me angry, frustrated and upset,” Farah said.

“In particular, the media pressure on my young family and my wife, who is five-months’ pregnant, is extremely painful, especially as I’m away training for some important races.

“As I made clear, I went to Portland to speak to Alberto Salazar and demand answers. He reassured me that the claims are false and that he will soon be providing evidence to make that clear. Until then I will not be commenting further on the allegations.”

Salazar and Rupp have both denied the doping claims — that the coach encouraged the athlete to take testosterone, while Farah has not been accused of doing anything illegal.

Salazar, under whose guidance (since February 2011) Farah has won five global titles over 5,000m and 10,000m, is head coach at the prestigious Nike Oregon Project in Portland and an “unpaid consultant” for UK Athletics, which has launched a review into the American’s relationship with the governing body and Farah.

Farah has said he intends to stand by his coach unless he is proven to have done wrong.