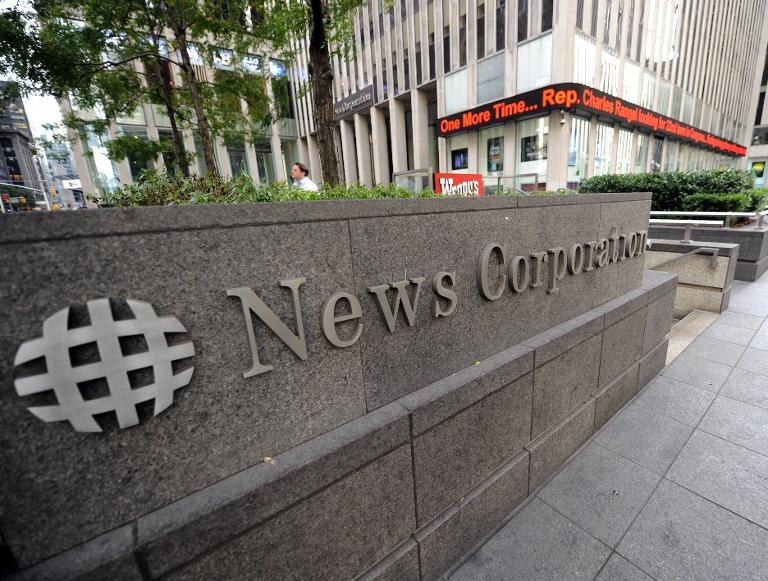 It was announced Friday that chief executive Julian Clarke will retire at the end of the year to be replaced by chief operating officer Peter Tonagh.

In addition, Michael Miller will rejoin News from APN News & Media, which has newspaper and radio assets, to take on the newly created role of executive chairman of News Corp Australasia.

News Corp’s non-executive co-chairman Lachlan Murdoch described the appointments as “the best of both worlds” as he said the company planned to make acquisitions and investments in start-ups in Asia, The Weekend Australian said.

“Michael’s first task will be to start looking at building operating businesses in Australasia, and he’s the right person to do it.”

Tonagh will take over from Clarke in overseeing the company’s national, metropolitan and local newspapers.

Clarke came out of retirement in August 2013 to take on the job after then News Corp Australia chief Kim Williams quit.

“Julian has done such an amazing job bringing back the sales culture,” Lachlan Murdoch said.

“He has made a huge contribution over the last two years, helping to stabilise the Australian newspapers.”

News Corp’s chief executive Robert Thomson said the management changes were part of a “clear plan to use Australia as a base for significant expansion of our presence in Asia, while ensuring that our traditional businesses in Australia are developed to their full potential”.

They come just days after Rupert Murdoch’s 21st Century Fox said its board had approved a shake-up that puts the 84-year-old tycoon’s son James in the chief executive job from July 1.

The media-entertainment conglomerate’s board approved the plan under which the Australian-born magnate steps down as CEO and becomes co-executive chairman with his other son, Lachlan.