Home Sports Murray's Queen's semi called off due to rain 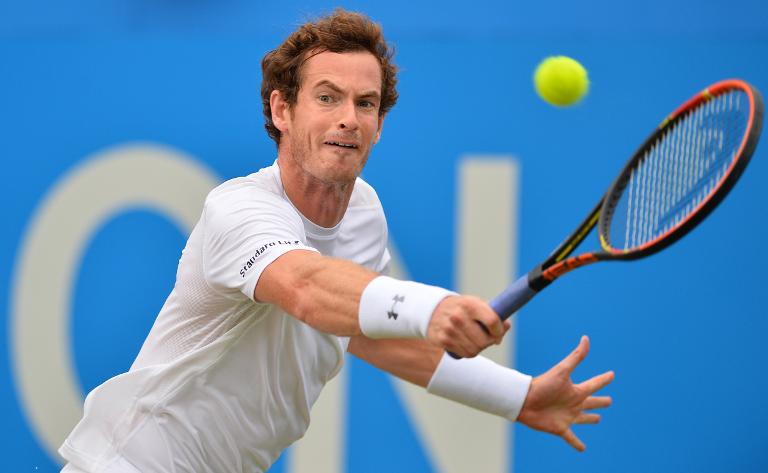 Andy Murray faces a hectic schedule as he bids to win the Queen’s Club title for a fourth time after rain forced his semi-final clash with Viktor Troicki to be postponed until Sunday.

The rain began to fall with the scores level at 3-3 in the first set and, with no sign of the forecast improving after a delay of nearly two hours, tournament officials decided to call off play at the Wimbledon warm-up event.

World number three Murray will resume against Serbia’s Troicki at 1000GMT on Sunday, with the final against South Africa’s Kevin Anderson scheduled for not before 1325GMT.