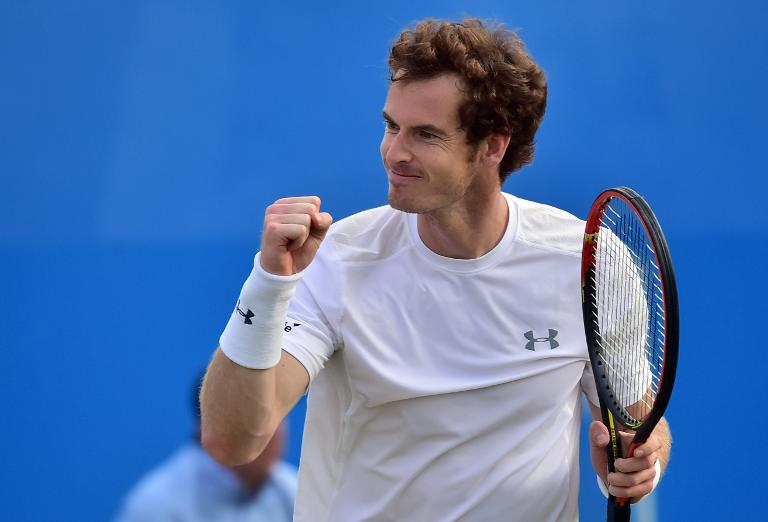 Andy Murray has refused to back down from his stinging criticism of Queen’s Club semi-final opponent Viktor Troicki after he labelled the Serbian “unprofessional” before his year-long drugs ban.

Troicki, 29, has since rebuilt his career after the 18-month ban that was reduced to a year on appeal, climbing back to 25 in the world rankings.

But, with the world number three due to face Troicki on Saturday for just the second time since the ban, he was asked if he still stood by his comments.

“Obviously it’s a difficult situation,” Murray said when questioned on whether Troicki should have been allowed back in the game.

“I think I said at the time you have to be aware of what exactly the rules are. Like I said, it’s extremely serious.

“I think if you want to protect the image of your sport, you need to understand how serious the drug testing is and anti-doping is.

“I stand by what I said there. I’m sure he’s learned a lot from that.”

Murray is sensitive to the current controversy in athletics, which has been rocked by doping allegations surrounding Mo Farah’s coach Alberto Salazar.

Although Farah maintains he has never taken drugs, Murray responded by challenging his peers to protect the image of their sport.

“I know that I’m getting tested a lot more than I was in the past. It’s something that needs to happen.

“If you want the public to take your sport seriously, you need to have strong anti-doping protocols and make sure that all of the athletes are getting tested as much as possible.

“And that’s certainly happening. I’m not saying that it’s perfect. I don’t think any of the sports are. But you need more money, more investment in it if you want to have the best protocol possible.

“So I don’t know exactly where that money comes from or who is responsible for that, but I’m pro testing as much as is required to make sure the sport remains as clean as possible.”