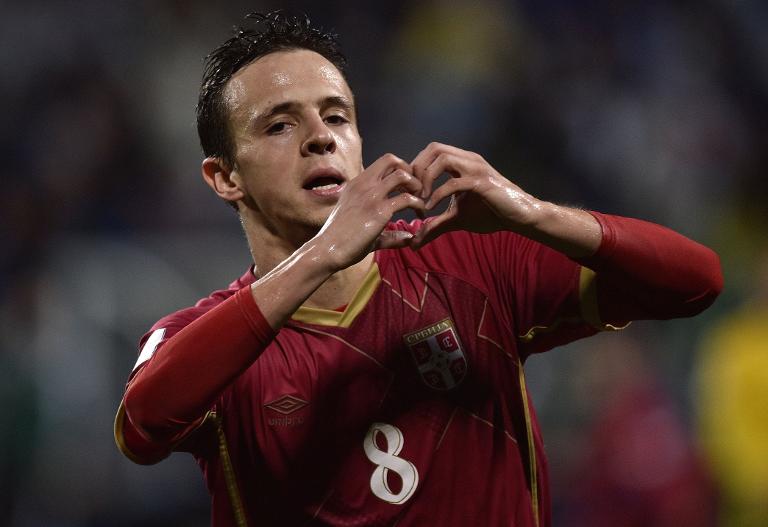 Serbia pulled off a historic 2-1 win in extra time to beat heavily favoured Brazil in the final of the FIFA Under-20 World Cup in Auckland on Saturday.

The scores were locked at 1-1 at the end of regulation play and the creative Nemanja Maksimovic put away the winner with two minutes remaining in extra time.

He pushed a through ball from Andrija Zivkovic past Jean to bring success for Serbia who were in the tournament for the first time as an independent nation, although their Yugoslavian predecessors had won in 1987.

The gentle tap left the Brazilians in despair, with their dreams of atoning for an embarrassing 2014 — when they suffered a record 7-1 defeat to Germany in the World Cup semi-finals — left in tatters.

Maksimovic had earlier set up Serbia’s opening goal in the 70th minute with a cross ball to Stanisa Mandic who slammed a close-range shot past Jean.

But they had little time to celebrate that goal as Brazil struck back almost immediately with a brilliant solo effort by substitute Andreas Pereira.

The Manchester United youngster weaved his way through the Serbian defenders and whipped the ball past a diving Predrag Rajkovic to send the game into extra time.

Brazil dominated the early stages of the game with Jean Carlos and Gabriel both testing Rajkovic, while just before half-time Sergej Milinkovic had a free header on goal at the other end of the field but Jean pulled off the save.

After the break Danilo had a chance for Brazil that went over the bar and Gabriel was wide with another shot as the South Americans continued to do most of the attacking and put pressure on the Serbian goal.

But it was Mandic who broke the deadlock after 70 minutes when Maksimovic had broken down the right side.

Three minutes later, Pereira produced his moment of magic to level the score, less than 10 minutes after coming on as a substitute, to ensure the Under-20 World Cup final would go into extra time for the fourth consecutive time.

Driving rain added to the difficulty of playing the extra 30 minutes as Malcom, Andreas Pereira, Jean Carlos and Joao Pedro continued to work away at Rajkovic.

But the Serbian keeper remained up to the task and as the spirit started to sag in the Brazilian camp Maksimovic came through for Serbia.