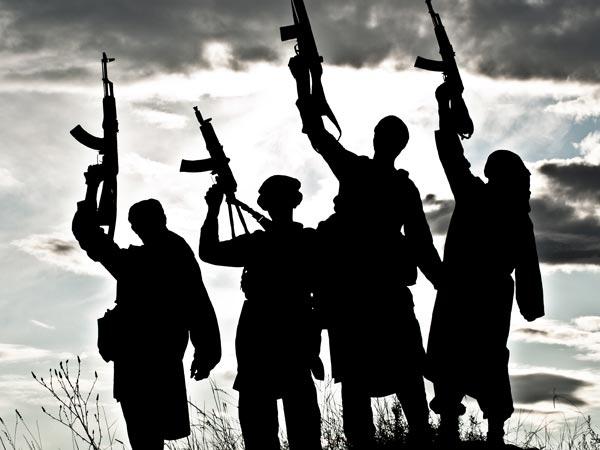 Washington: Pakistan has not taken action against LeT as the terror group continues to “operate, train, rally, propagandise and fundraise” in the country, according to a US State Department report which acknowledged on Saturday that India remains one of the most persistent terror target.

“The Pakistani military undertook operations against groups that conducted attacks within Pakistan such as TTP (Tehrik-e-Taliban Pakistan), but did not take action against other groups such as Lashkar-e-Taiba, which continued to operate, train, rally, propagandise and fundraise in Pakistan,” the State Department said in its annual report on terrorism for the year 2014.

Afghan Taliban and Haqqani network leadership continued to find safe haven in Pakistan and although the country’s military operations disrupted the actions of these groups, it did not directly target them, the report said. It said India remained a target of terrorist attacks, including operations launched by Maoist insurgents and domestic and transnational groups. The level of terrorist violence was substantially unchanged from 2013, it said.

“Indian authorities continued to blame Pakistan for supporting terrorists operating in Jammu and Kashmir. On September 3, Al Qaeda announced the establishment of a new branch in the Indian subcontinent,” the report said. India deepened counter-terrorism cooperation with the US, highlighted by a September 30 Summit between US President Barack Obama and Prime Minister Narendra Modi when both sides pledged greater cooperation in countering terrorist networks and in information sharing.

Even though only a small number of Indian nationals are believed to have joined the Islamic State, the Indian government closely monitored the domestic threat it and other terrorist organisations posed, the report said. The State Department said South Asia remained a front line in the battle against terrorism.

Although Al Qaeda’s core in Afghanistan and Pakistan has been seriously degraded, its global leadership continued to operate from remote locations in the region that the group has historically exploited for a safe haven. Al-Qaeda’s presence in the region continued to face pressure from international, Afghan, and Pakistani forces and Pakistan’s ongoing offensive in North Waziristan Agency launched in June 2014 further degraded the group’s freedom to operate, the report said.

Pressure on Al Qaeda’s traditional safe haven has constrained the leadership’s capability to communicate effectively with affiliate groups outside of South Asia, it said.