Home Lifestyle Its official! Being â€˜singleâ€™ is bad for your health 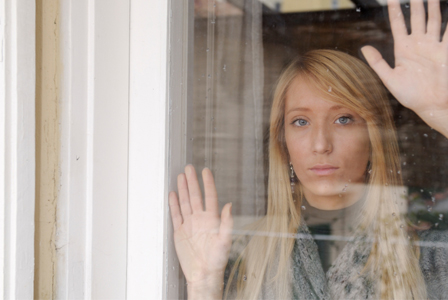 London: If you are loner and can’t stay in relationships, you might want to change your way of life as a new study has claimed that being single can prove bad for your health.

According to Dr George Ploubidis at the University College London “If you happen to be a single person it is not positive.â€

In the study of over 10,000 people born in England, Scotland and Wales, while marriage was found to be more beneficial to men, divorced women who have another relationship had health almost as good as women who were happily married.

He added that as long as people bounced back into another relationship, that short term effect divorce might have on health does not have a long term impact.

Also, women whose marriage broke in 20s or 30s were at greater risk of heart attacks

Men benefit the most health-wise from remarrying or moving in with their new partner.

The surprising finding was that men, who divorced in their late 30s and did not remarry later, were less likely to suffer from conditions related to diabetes in early middle age compared to those who were married.

Ploubidis said the couple’s income too played an important part in affecting health.

However, singletons who have never married lived together or remarry suffer the worse health by middle age.