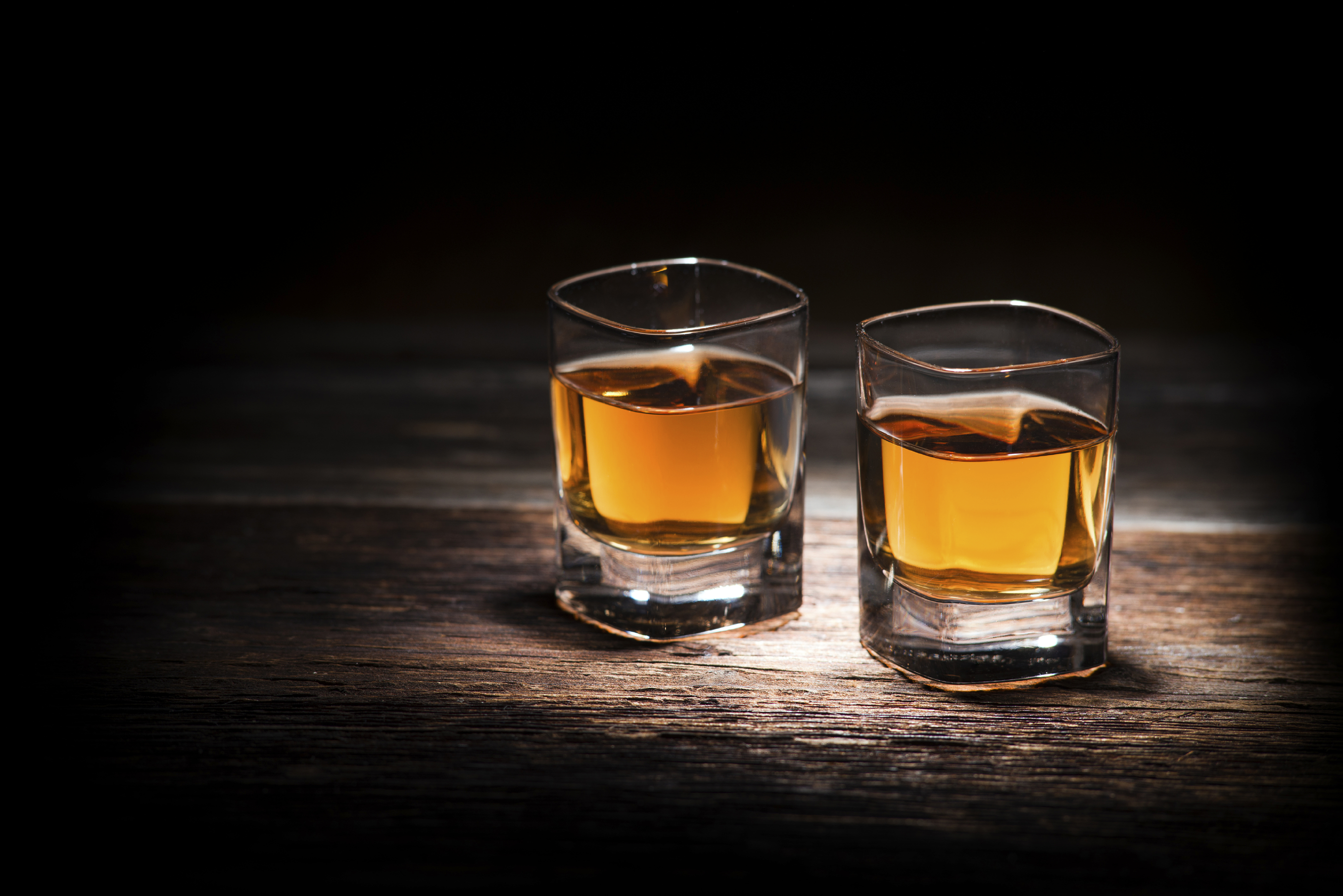 Mumbai: The death toll in the Mumbai spurious liquor case has gone to 74 and 31 are hospitalized undergoing treatment.

Chief minister Devendra Phadnavis demanded a report in the case within two days.

The crime branch has arrested five people in the case. Francis D’Mello and Salim Shaikh, will be produced before a local courtÂ on Saturday. The duo is believed to be distributors of the spurious liquor.

Eight police personnel from the Malwani police station, including senior inspector Prakash Patil, had been suspendedÂ on FridayÂ for lapses.
Â