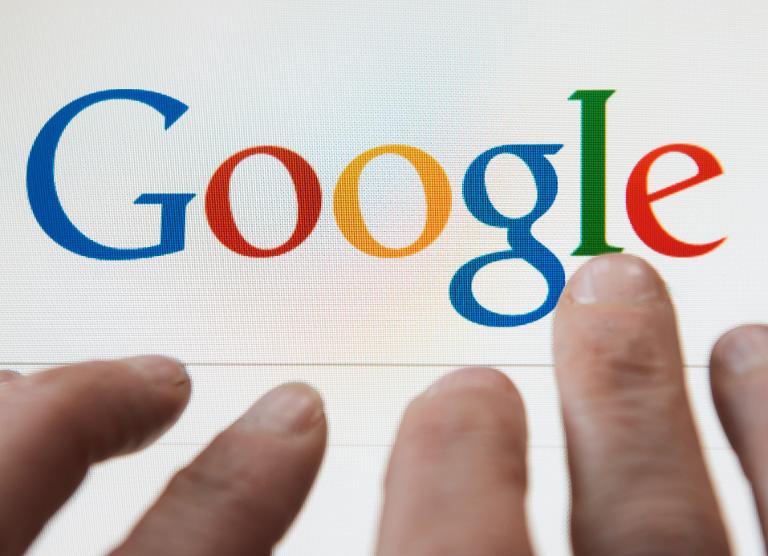 The Internet search giant said it would soon put up an online form that will allow victims to make requests to remove these items from Google search queries.

Singhal said Google will “honor requests from people to remove nude or sexually explicit images shared without their consent from Google search results.”

He said it was “a narrow and limited policy, similar to how we treat removal requests for other highly sensitive personal information, such as bank account numbers and signatures,” that may surface in search results.

Twitter implemented a similar policy earlier this year, banning “intimate photos or videos that were taken or distributed without the subject’s consent.”

Reddit also moved to curb the posting of explicit images without consent of the people in them, after the online bulletin board was criticized for allowing the distribution of hacked nude pictures of Hollywood stars.

Google is facing a legal dispute in Europe on a similar matter, after an EU panel ordered the US tech giant to honor requests from individuals to have links to information about them deleted from searches in certain circumstances, such as if the data is outdated or inaccurate.