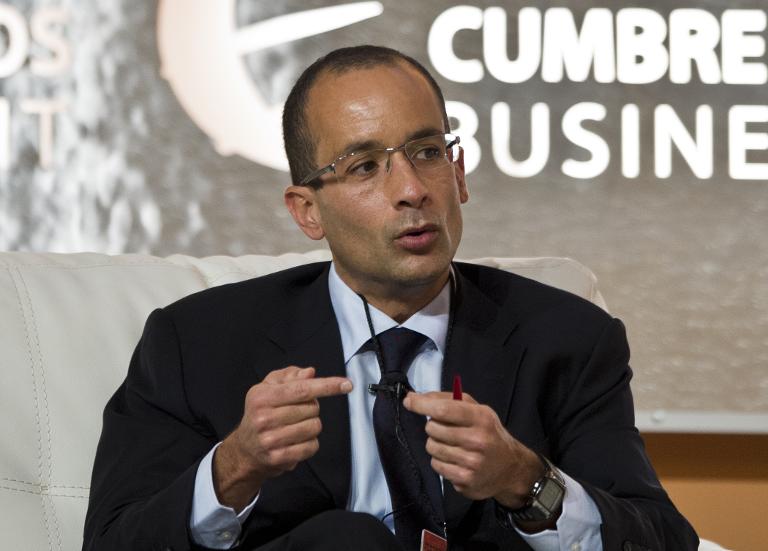 In a sting operation involving 220 agents across four states, law enforcement officers detained chief executives Marcelo Odebrecht and Otavio Azevedo, along with seven other people, and served warrants or court orders for more than 80 others believed to be involved in a decade-long kickbacks scheme at Petrobras.

“We have no doubt that Odebrecht and Andrade Gutierrez led a cartel scheme within Petrobras,” prosecutor Carlos dos Santos Lima told a press conference.

Prosecutors say Petrobras executives colluded with construction companies to massively overbill the oil giant for projects and use part of the money to bribe politicians and parties, including the ruling Workers’ Party.

Petrobras, the largest company in the world’s seventh-largest economy, estimates the scheme cost it more than $2 billion.

Odebrecht, a construction giant with turnover of $40 billion last year, released a statement acknowledging the police operations at its offices in Sao Paulo and Rio de Janeiro and calling the arrest warrants “unnecessary.”

Both firms are major players in construction projects for the 2016 Olympics in Rio.

Andrade Gutierrez is working on the Olympic park, while Odebrecht is building a new subway line and renovating the city’s port zone.

Executives in Brazil’s construction sector, which has been badly damaged by the scandal, have warned the sweeping anti-corruption probe could lead to huge losses and layoffs, increasing the pain of an economy already facing a recession this year.

“We don’t want to obstruct these companies’ business or halt the market in any way as certain terrorist statements by the executives have sometimes indicated,” said Dos Santos Lima.

The heads of five other companies have already been arrested in the corruption probe, known as “Operation Car Wash.”

Two governors, 13 senators and 22 congressmen are also under investigation.