Home Cityscape Being captive: 10 years in a dark room 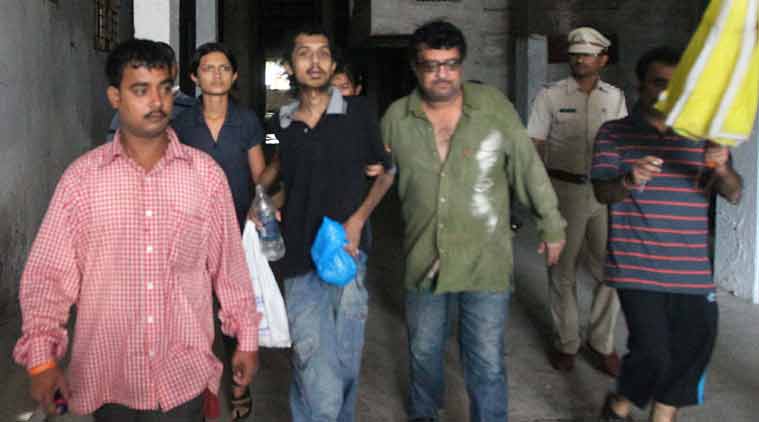 Imagine being inside a room for a whole day. Wait, thereâ€™s no electricity, there are no visitors. Letâ€™s take it one step higher — thereâ€™s minimum food and no water. Scary?

Letâ€™s make this scarier now. Imagine being in there for 10 years. Not one or two days — 3,650 days. The last step you took was when you were a teenager. This might look like a hypothetical situation, but this is how a 22-year-old boy lived.

In Navi Mumbai, Raj Patel continued living in captivity for 10 years in the second floor of a duplex in this condition, shunned by his step-mother and step-sisters, who wanted the boy to live separately. The family had been living in the Sanjivini building in Belapur for the past 22 years and they had no connections whatsoever with their neighbours.

However, an alert Sharada Shah, president of local organisation Damini Sena, along with people in the vicinity always had the suspicion that there was something wrong going inside the flat and one fine day, with the help of the Navi Mumbai Police and some social workers, they broke into the house and discovered the boy, living in inhumane conditions. Eyewitnesses told a leading daily that the whole room was covered in feces and it smelled horrible. When the boy was finally taken out of the house, he kept saying, â€œDada foodâ€. He was brought out of the house by luring him with Vada Pav.

The 22-year-old has now been taken to DY Patil Hospital in Mumbai, where he is being rehabilitated.