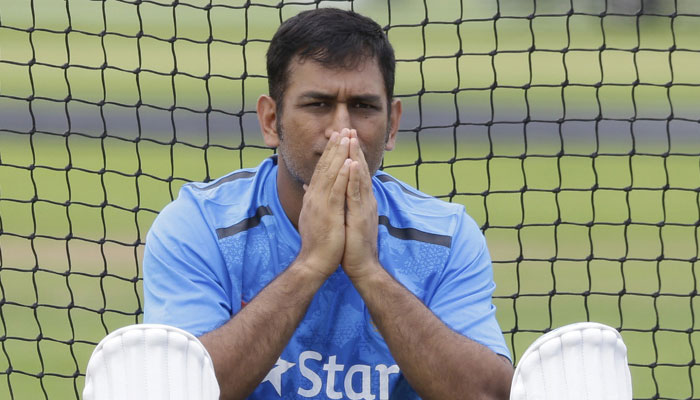 On Friday, he was fined 75% of his match fees for allegedly shoving young Bangladesh pacer Mustafizur Rahman during the first ODI of the three-match cricket series .

Pycroft has also summoned Mustafizur to listen to his side of the story and the outcome of the hearing will be known by Friday evening.

The incident happened in the 25th over of the Indian innings when Dhoni found the pacer standing in his way while taking a run and he forcefully pushed Mustafizur to complete the single.

The bowler was hurt and had to temporarily retire without completing his spell.

“Skipper Dhoni along with administrative manager Biswarup Dey were present during the hearing. Now Mustafizur along with members of team management have gone in to present their case. The Indian team management is hoping for a Level I charge to be pressed against Dhoni so that it ends with a fine only. A Level 2 offence may lead to a ban,” a source close to the development said.

Dhoni was recently reprimanded in the IPL for criticising an umpire’s decision.