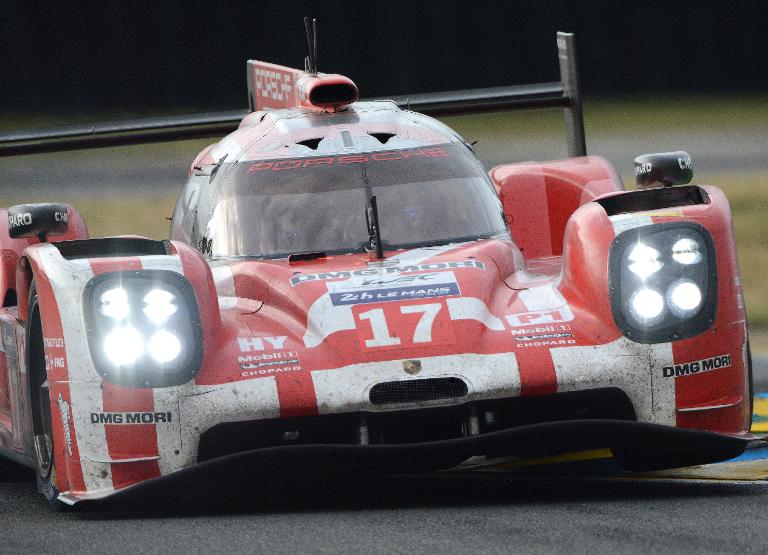 Formula One is too artificial and predictable, the drivers are bored and restless and the sport needs a radical overhaul, according to former Red Bull driver Mark Webber.

On the eve of this weekend’s Austrian Grand Prix at the Red Bull Ring circuit, the straight-talking Australian added his voice to a growing chorus of critics concerned at the state of the sport.

In a video interview for Red Bull, he said: “Formula One itself, itâ€™s not in great shape. We’re disappointed with it. We all talk. All the drivers talk and we’re disappointed where theyâ€™ve gone with the carsâ€¦ the lap-times.

“Theyâ€™re just not stimulating for the drivers and this is rubbing off. The fans can see this. Over the course of the five or six years theyâ€™ve got many, many things wrong to try and make the sport better.

“Itâ€™s become a sniff too artificial. There wasnâ€™t as many consequences when you make mistakes and people are starting to see through that.”

In the interview, the 38-year-old driver, who raced for Porsche at last weekendâ€™s Le Mans 24 Hours, was particularly critical of the Drag Reduction System (DRS) overtaking aid and Pirelli tyres.

He said drivers had once again to be seen as ‘gladiators’, adding that modern F1 cars appear to be too easy to drive, an idea that is disputed by defending British world champion Lewis Hamilton of Mercedes.

Webber said people want to see their sporting heroes performing feats that appear to be beyond normal reach.

“Weâ€™ve got to turn on the TV, or go to the race track, and see something that youâ€™re hardly going to see,” he said. “MotoGPâ€¦ Oh, my God. Not many people can do that.

He also belittled most of the recent suggestions put forward to improve the spectacle and the thrill.

“Theyâ€™re tickling it, but theyâ€™re talking about trying to make the cars five or six seconds faster. Itâ€™s important that itâ€™s in the race, not in qualifying,” he said.

“And for me, five or six seconds is not enough. The reference point they have now is horrendous, in terms of pace. They need to be much, much quicker than that. They need to make heavy changes.”

Webber’s hard-hitting comments come after another week of public debate and introspection as F1 struggles with an identity crisis, falling attendances and viewing audiences.

This was rejected by Brazilian Felipe Massa of Williams on Thursday and by Hamilton who said: “I don’t see it as my job to judge what F1 isâ€¦ My job is to get into the car and drive as fast and as well as possible.

“What I can say, though, is that anyone who says F1 is not rewarding or demanding for the drivers is wrong. Iâ€™m still massively challenged every weekend.”

As Webberâ€™s words sting more reaction, his former boss Red Bull chief Dietrich Mateschitz has suggested he is losing interest in Formula One and may consider withdrawing.

He told the Red Bull-owned Speedweek website that his teamâ€™s loss of competitiveness and the poor performance of their Renault engines had left him deflated.

“They (Renault) take from us not only time and money, but also the will and motivation. There is no driver and no chassis which is able to compensate for this lack of horsepower.

“As well as that, the regulations for aerodynamics are so strict that our designer Adrian Newey cannot use his full talent and we have also used four engines [on both cars] already.