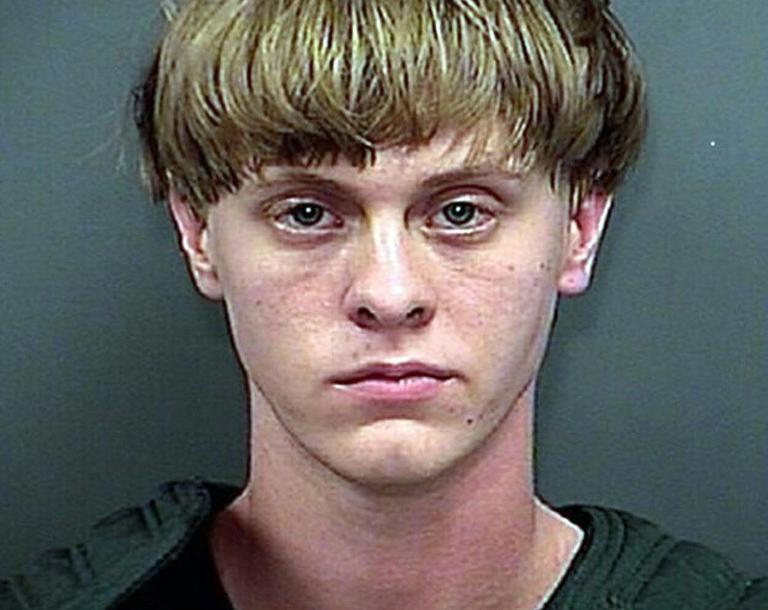 The young white man suspected of gunning down nine people at a black church in South Carolina has been charged with their murders, police said Friday, as the state’s governor called for him to face the death penalty.

The carnage at the Emanuel African Methodist Episcopal Church in Charleston was the worst attack on a US place of worship in decades, and comes at a time of revived racial tensions in many parts of the country.

Reports that 21-year-old Dylann Roof — who has been charged with nine murders as well as possession of a firearm during the commission of a violent crime — said he “wanted to start a race war” are sure to leave the city on edge.

The killings have also reignited concerns about gun control, with a clearly frustrated President Barack Obama saying the “senseless murders” should force Americans to look closely at how violent people get easy access to firearms.

Roof was to appear at a bond hearing at 2:00 pm (1800 GMT), Charleston police said on Twitter, also announcing the charges.

Several US media outlets have reported that Roof confessed to investigators that he walked into “Mother Emanuel” — one of the oldest black churches in the country — on Wednesday night and opened fire on a Bible study class.

All of the victims were black.

“We will absolutely will want him to have the death penalty. This is the worst hate that I’ve seen and the country has seen in a long time.”

Roof was arrested in North Carolina on Thursday and brought back to South Carolina after he opted not to fight extradition.

Several US media outlets have reported that Roof has already confessed to investigators.

One law enforcement official told CNN that he told police he “wanted to start a race war.”

“We are getting cooperation at this point,” another official told local ABC affiliate WCIV.

Two sources also confirmed to NBC News that Roof — whose Facebook page includes a picture of him wearing the flags of defunct white supremacist regimes in South Africa and Rhodesia — has confessed.

He told police that he “almost didn’t go through with it because everyone was so nice to him,” the sources told the network, but ultimately, he decided to “go through with his mission.”

Conflicting descriptions of Roof, a high school dropout, have emerged as the nation digests the latest spasm of gun violence.

The thin young man with the bowl-style haircut is alternately described as a quiet, even friendly loner who snapped — or a calculating white supremacist who supported segregation and had been planning for some time to kill blacks.

US media reported that Roof had been arrested in recent months on charges related to drugs and trespassing at a mall.

Sylvia Johnson, a relative of one of the victims, told CNN a survivor had told her that the gunman had made a racist rant during the attack.

Johnson said one of the victims tried to talk the shooter out of more killings after he opened fire.

“He said, ‘No, you’ve raped our women and you’re taking over the country. I have to do what I have to do,'” she told CNN.

Three men and six women were killed. Among the dead was the church’s pastor, 41-year-old Clementa Pinckney, who also was a Democratic state senator.

The Atlantic coast city of Charleston is known locally as “The Holy City,” due to its large number of churches, many of them community anchors for a diverse range of ethnic groups.

“The heart and soul of South Carolina was broken,” a tearful Haley said Thursday.