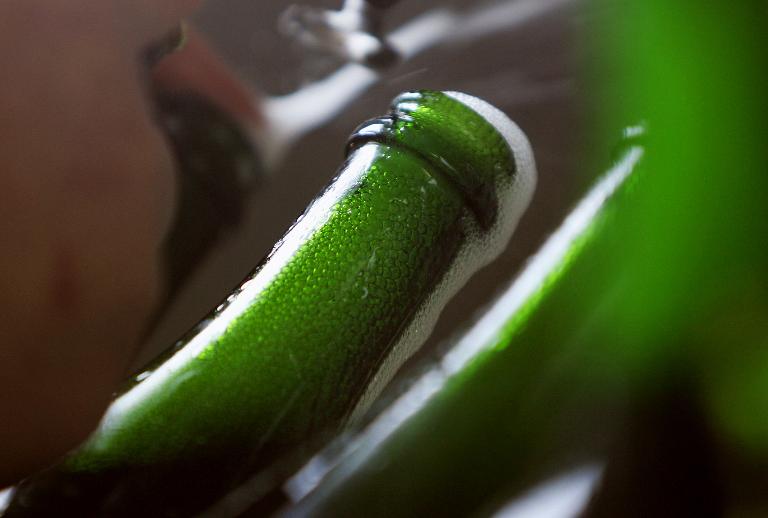 Thirty-three people have died in Mumbai and nine are fighting for their lives after drinking toxic home-made liquor, police said Friday, in the latest incident of alcohol poisoning in India.

“Thirty-three people have died and at least nine are in a critical condition after they consumed spurious liquor. The death toll may rise,” the commissioner told AFP.

“Crime branch is investigating and three suspects are being held in custody,” Kulkarni said.

Bootleg liquor is widely consumed across India where it is sometimes sold for less than a dollar for a 25cl bottle, with deaths frequently reported.

It is rare however for such incidents to occur in a major city like Mumbai, with most cases taking place in poor, rural villages.

Kulkarni said it was the worst case of its kind to be recorded in the western Indian city in more than a decade.

“Such a tragedy happened in 2004 when more than 100 deaths took place,” he explained, referring to the “Vikhroli hooch tragedy”, named by the local press after the suburb where the victims lived.

The victims of the latest incident were residents of a slum in the suburb of Malad West, in the north of the city.

Devendra Fadnavis, chief minister of Maharashtra state of which Mumbai is the capital, ordered an immediate inquiry.

In January, more than 31 people died near Lucknow in the northern state of Uttar Pradesh after drinking a lethal batch of home-brew.

In 2011 nearly 170 people died in the eastern state of West Bengal after drinking moonshine.