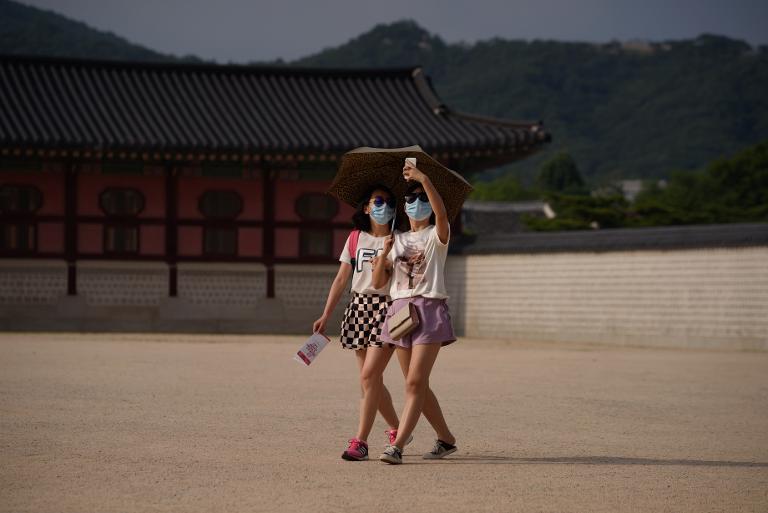 South Korea on Friday reported its 24th death from the MERS virus and one new case as its battle to contain the outbreak appeared to be paying off.

This brought to 166 the total number of confirmed cases since the first one was diagnosed on May 20, the health ministry said.

The number of people in quarantine has fallen 12 percent from the previous day to 5,930.

Currently, 112 patients are in hospital for treatment and 30 others have been cured and released.

“The MERS outbreak will be brought under control… although it may take a little longer than everyone would like to see,” said Chan in Seoul.

She said the government had admitted it got off to a “slow start” but that its efforts strengthened “very quickly and systemically and very significantly”, resulting in a decline in new cases.

The good news is that scientists have not detected any genetic change in the virus, she added.