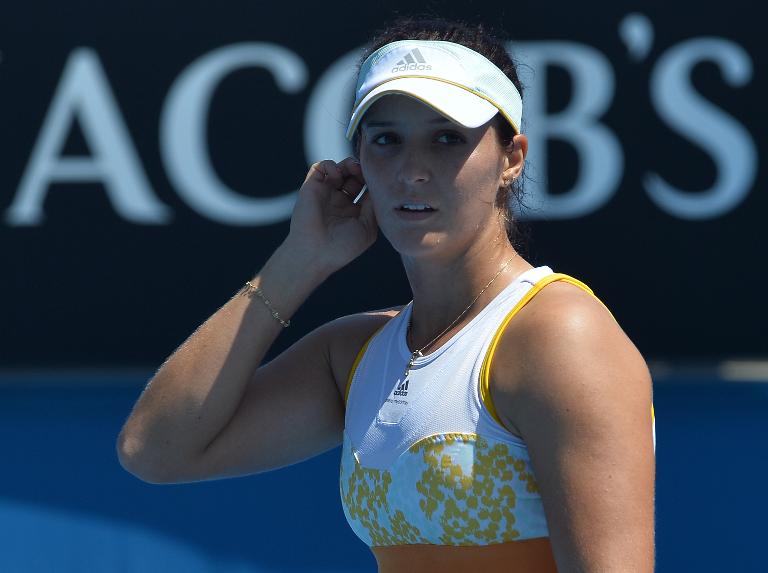 Former British number one Laura Robson revealed on Thursday that she will finally return to action in the Wimbledon warm-up event at Eastbourne after 17 months out with a wrist injury.

Robson had originally planned to make her comeback at last month’s French Open, only for a hamstring injury to further delay her return.

The 21-year-old is over that problem now and has taken a wildcard entry into qualifying rounds of the WTA tournament at Eastbourne as she aims to put a miserable period behind her.

“Tournament bound. Is this real life?” Robson wrote on her Twitter account under a picture of her with a car and a bag of racquets.

Australia-born Robson, who needed surgery on her left wrist in April last year, has not played since a first round defeat at the Australian Open in January 2014.

Her decision to play at Eastbourne could persuade Wimbledon chiefs to give her a wildcard for the grass-court Grand Slam, which gets underway on June 29.

Robson, a former junior Wimbledon champion, reached a career-high 27th place in the world rankings before her injury troubles.

She had twice made it to the last 16 at Grand Slams, including at Wimbledon in 2013.

But Robson’s compatriot Andy Murray has warned her to expect a tough road back to the top.

“Obviously playing at the elite level or top level of any sport is hard in the best of times, but when you haven’t played for 17 months, obviously she’s going to be extremely rusty and lacking confidence in her movement,” said the world number three.

“There is a lot of mental baggage that she will have to deal with. She has to get over that hurdle and trust her body, which is not going to come overnight.

“She’s an unbelievably talented girl I’ve known her since she was 14.

“If somehow she does do it quickly, that would be obviously awesome, but I wouldn’t expect that.”