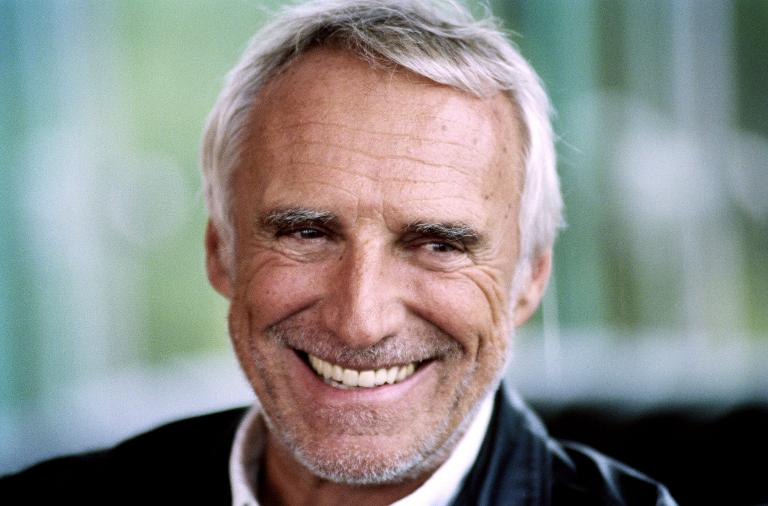 Red Bull face the prospect of an embarrassing, if not humiliating, weekend on home soil at the Austrian Grand Prix where team owner Dietrich Mateschitz on Thursday lambasted engine suppliers Renault and threatened to leave the sport.

The Red Bull owner, usually shy of publicity, launched a stinging attack on Renault and charged them with demotivating the team as it was announced that both drivers, Australian Daniel Ricciardo and Russian Daniil Kvyat, will suffer 10-place grid penalties for having two more new engines installed.

The engines are their fifth each of the season and exceed the quota of four for the year, a limit they have breached after only eight of the 19 scheduled Grands Prix. The team confirmed the decision via Twitter.

Red Bullâ€™s disarray with their power units coincided with Mateschitzâ€™s comments as published by the Red Bull-owned Speed Week magazine and website. After their four successive years of championships and glory, a split looks inevitable.

â€œThey take from us not only time and money, but also the will and motivation,â€ Mateschitz told Speed Week. “There is no driver and no chassis which is more able to compensate for the lack of horsepower. What else has to happen? That we will lose our motivation completely?â€

The row between former champions Red Bull and their engine suppliers Renault has rumbled and roared at various intervals all season, but this latest attack from Mateschitz is the sharpest yet.

Red Bull are contracted to compete in Formula One until at least 2020, but the owner made clear he will walk away if the mood takes him. â€œYou canâ€™t make people do what they donâ€™t want,â€ he said.