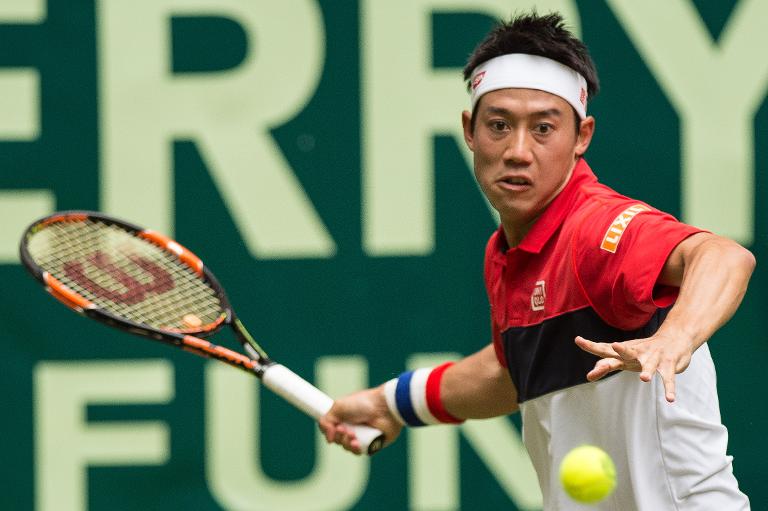 “It was a great match for me. All the important points I played well,” said Nishikori.

“I was just waiting for one chance in the first set because I know I was playing well and he was hitting some great shots, there was nothing I could do.

“So, I was just waiting for the moment and at 6-5 I took some risks and I did what I had to do. In the second set, I was more confident and everything was going well.”

France’s Gael Monfils also made the last-eight by seeing off Mikhail Kukushkin of Kazakhstan 7-6 (7/1), 6-4 and goes on to face Seppi.