Home Cityscape Metro train services to begin from 4 am on June 20, 21

The Delhi Metro on Friday said it would begin train services from 4 am and provide two special trains over the weekend in view of the International Day for Yoga being celebrated on June 21.

The train services would be available on all the lines of the Delhi Metro, except the Airport Express Line, on June 20 and 21.

On June 20, when International Yoga Day would be celebrated by Prajapita Brahma Kumaries Ishwariya Vishwa Vidyalaya at the Red Fort, two extra trains would be run for public from terminal stations of all lines at 4 am and 4.15 am respectively.

“Special arrangement for ticketing will be done at Chandni Chowk and Kashmere Gate Metro stations in view of anticipated crowd at these stations,” a Delhi Metro statement said.

On June 21, two extra trains would be run for public service from terminal stations of all lines at 4 a.m. and 4.30 a.m. respectively.

“Special arrangement for ticketing will be done at Race Course, Patel Chowk, Central Secretariat and Udyog Bhawan Metro stations in view of anticipated crowd at these stations,” the statement said.

“After providing these two special train services, Metro trains will run as per the normal schedule throughout the day on all lines,” it said.

The event will see Prime Minister Narendra Modi lead the nation on June 21. Around 40,000 people, including ministers, political leaders and government officials, are expected to participate in the event scheduled to begin at 7 a.m.

The UN had declared June 21 as the International Day of Yoga on Modi’s suggestion during his address at the 69th General Assembly session last September.
Â 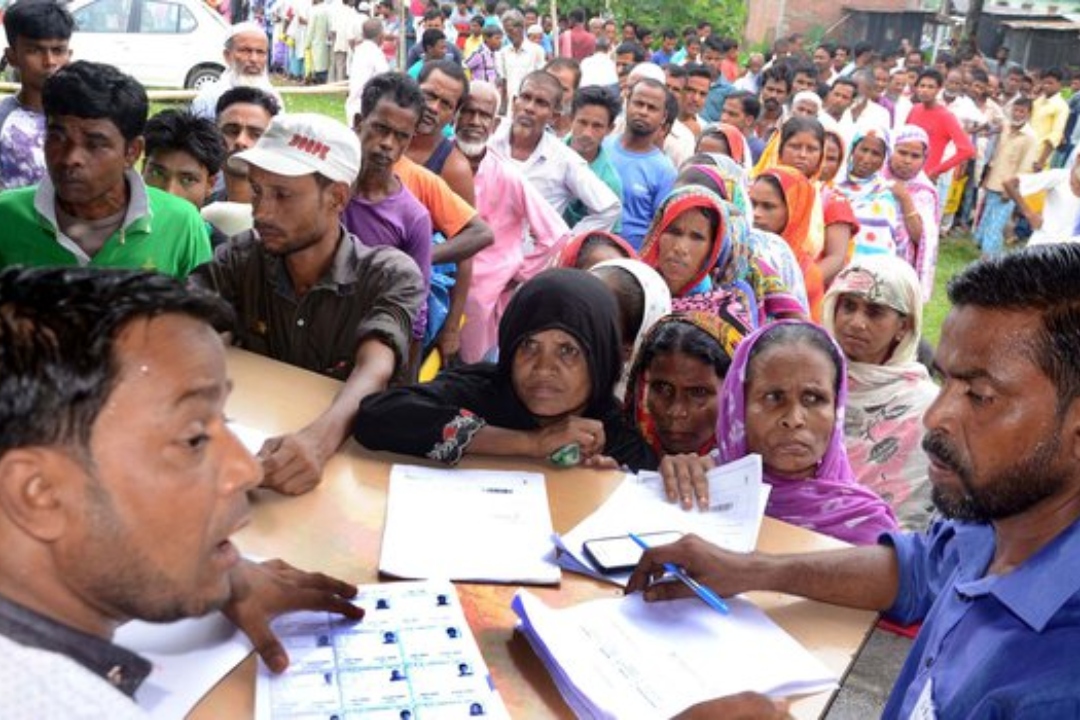