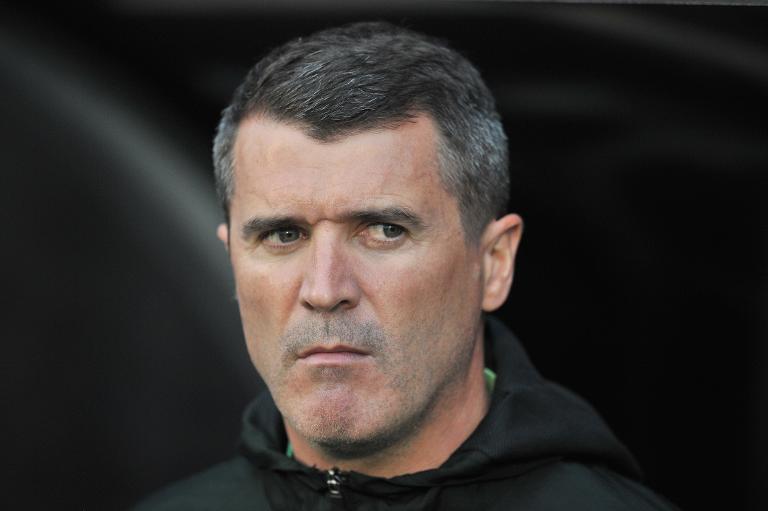 Former Manchester United star Roy Keane was found not guilty on Friday of a public order offence after a taxi driver accused him of a foul-mouthed tirade during an alleged road-rage incident.

Football fan Fateh Kerar, 44, said the Ireland national team assistant manager had followed him in his black 4×4 before confronting him “aggressively” in Altrincham, northwest England, in January.

But judge Duncan Birrell at Manchester Magistrates’ Court said the prosecution evidence was “riddled with inconsistencies and improbabilities”, although he suggested Keane “probably will regret getting out of the car.”

Kerar earlier told the court “I love Roy Keane” but that he had been left shaken after the former midfielder swore and made a “V” sign at him.

Keane’s lawyer Stuart Denney called the incident a “storm in a tea cup”.

The cabbie explained that he spotted the 43-year-old Keane after pulling over at a bank to allow his passenger to draw money.

On setting off, Kerar said Keane immediately followed him.

“He jumped from his car and he was swearing,” he added. “I could hear from him his Irish accent, he was very mad.”

Kerar claimed he “was shaking” when he eventually dropped off his passenger before reporting the incident to Altrincham police.

Keane’s representative asked why the plaintiff had then contacted the Manchester Evening News, and whether he was courting publicity.

“No. I want this court to punish Roy Keane, what he did to me,” he replied. “I don’t want publicity.”

Denney said Kerar had gestured to Keane to smile and urged him to “cheer up” as they waited at traffic lights.

Keane wearing a black suit, said he was “relaxing” when he noticed Kerar.

Keane said they acknowledged each other with a nod but then the cabbie had made a “smirking gesture”.

Kerar’s passenger Hothan Isman told the court that Keane was “staring towards us.”

“Mr Keane got out of his vehicle and walked over to our taxi and he was shouting and moving his hands around and being aggressive,” she added.