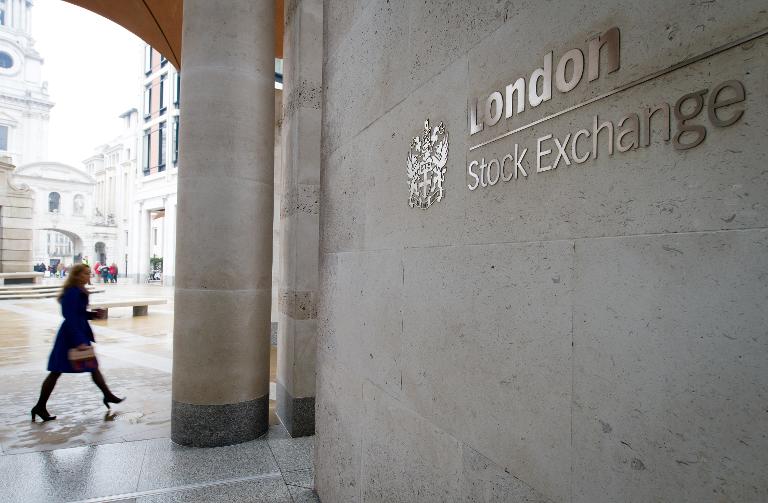 The London Stock Exchange is considering forging a link with the Shanghai bourse like that between Hong Kong and the Chinese financial hub, state media reported Friday.

“We are working on it and trying to understand what might be involved,” Nicolas Bertrand, head of equity and derivative markets for the London Stock Exchange Group (LSE), said in Beijing, according to the China Daily.

The paper said the programme would be similar to the stock connect between the Shanghai and Hong Kong bourses.

That scheme, which was launched in November, enables international investors to trade selected stocks on Shanghai’s tightly restricted exchange while also allowing mainland investors to buy shares in the former British colony.

The tie-up was set up as part of China’s move to open up its financial markets and officials said in March it will also link trading between the Shenzhen and Hong Kong stock markets, though the launch is still pending.

Bertrand did not offer a timetable for the inauguration of such a scheme between London and Shanghai, the report said.

It added that he said such a tie-up would add more complexity to the British bourse’s operations, adding it was in talks with regulators, clients, and assets firms to ensure any connection could meet relevant regulatory requirements and conditions.

London is the largest Chinese yuan market outside mainland China and Hong Kong and the LSE is aiming to launch more trading products denominated in the currency, the China Daily said.

There are currently 61 Chinese companies listed in Europe’s biggest financial centre and LSE officials said they are working hard at attracting more firms from China to list, according to the paper.

Jon Edwards, LSE’s deputy head of primary markets and emerging markets, said it saw opportunities for Chinese companies floating overseas assets in London, adding that those in the oil, gas and commodities sectors often enquire about dual-listing in the city and another exchange.