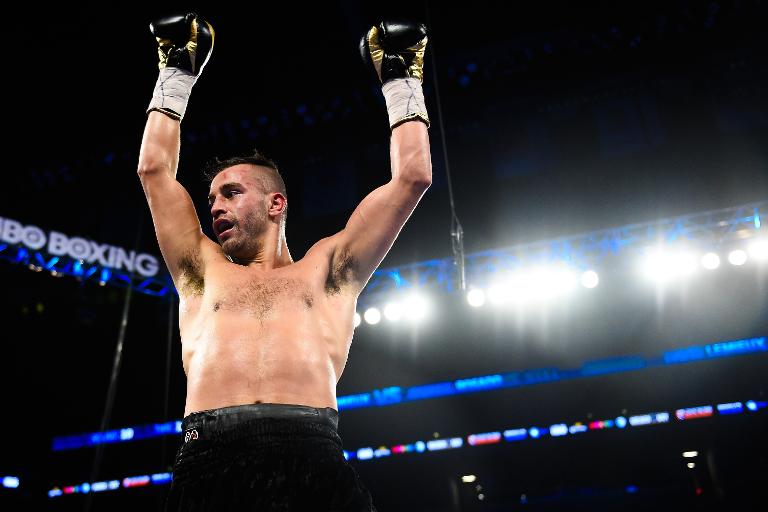 Canada’s Lemieux is an explosive puncher who hopes a title will put him in line for potentially lucrative bouts with the likes of unbeaten Kazakh Gennady Golovkin — holder of the World Boxing Association belt — and the devastating Miguel Cotto.

“Of course, every fight is extremely important, but especially this one,” he said.

“I’ve been waiting for a long time to be able to become a world champion. It is my time,” added the 26-year-old, who has won eight straight fights since enduring back-to-back defeats in 2011.

With 31 of his 33 career victories coming by knockout, Lemieux believes he has the warrior mentality that fight fans crave — and that makes him a worthy opponent for the division’s best.

“I want to destroy people and win the fight. That’s what people want to see,” he said. “They want to feel that rush, and thatâ€™s the way I fight.”

The 33-2 Lemieux and N’Dam — 31-1 with 18 knockouts — will be fighting for the title stripped in February from Jermain Taylor, who is contesting assault charges in Arkansas.

While Lemieux is promising an “eye-opening” fight in Montreal, the 31-year-old N’Dam says he’s not concerned about the Canadian’s power.

“I have fought better punchers than him and I have the ability to fight any kind of style and I will adapt to his style and beat him at his own game,” the former World Boxing Organization champ said.

The build-up to the fight has been marked by complaints from N’Dam’s camp over the appointment of a Canadian referee and one Canadian judge, as well as a purse division that N’Dam’s handlers say leaves their man short-changed.