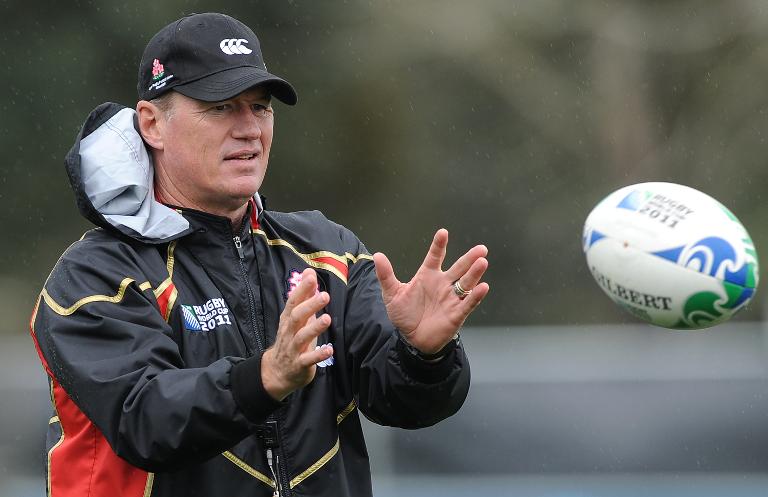 John Kirwan announced his resignation as Auckland Blues coach on Friday after the worst season in the Super 15 club’s history, backing another All Black great Tana Umaga to replace him.

There were high expectations when Kirwan took over at the Blues three years ago but the three-time champions have become New Zealand conference whipping boys during his tenure.

After finishing 10th in the standings in his first two years in charge, they slumped to 14th this season, winning a record-low three matches.

Kirwan, who previously coached Italy and Japan, said he initially wanted to stay on and turn around the once-proud club but now believed it was time to go.

“I had a chance to take a breath and reflect on the situation, my future and above all, my love of the Blues club and players,” he said.

“I always said that if I don’t bring about the results that the players, the club and the fans wanted, then I would step aside.”

Fairfax Media reported that Umaga had agreed to take over at the Blues in 2016 on a three-year contract.

The 74-Test All Black is currently earning his coaching stripes with Counties Manukau in the provincial ITM Cup after a stint as player-manager at Toulon in France.

The Blues would only say an announcement on Kirwan’s successor would be made “as soon as practicable”, although the outgoing coach enthusiastically backed Umaga.

“I think Tana is an outstanding young man… he is a guy who I think would be one of the candidates who would be fantastic for here,” Kirwan told reporters.

Kirwan said he would be happy to offer advice to whoever took over, adding: “They can just pick up the phone and I’ll be there.”

Kirwan played 142 matches for the Blues during their title-winning glory days but the club managed a win rate of only 35 per cent when he was coaching.

He remained popular among Blues fans, despite their desire for him to step down as coach amid accusations he lacked tactical nous and had allowed a slew of talented youngsters, including Malakai Fekitoa, to leave the club.