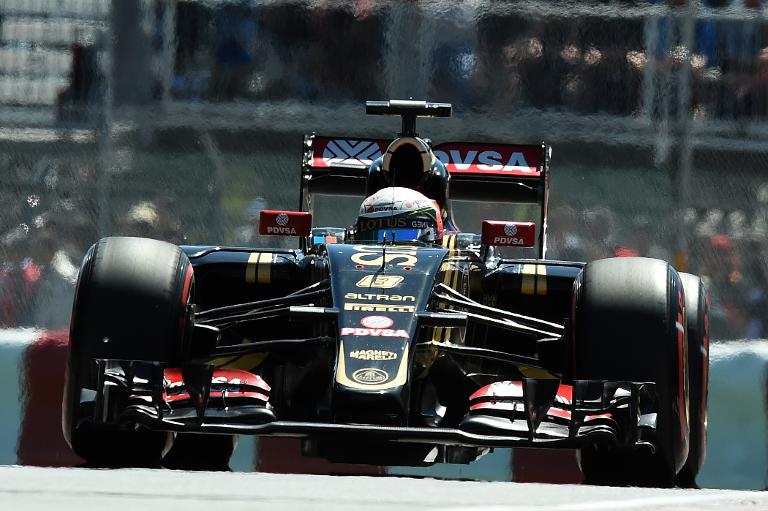 Frenchman Romain Grosjean on Thursday apologised to rival driver Briton Will Stevens for causing their collision at the Canadian Grand Prix.

Grosjean of Lotus said he “messed up” and had lost concentration when he hit Stevens’ Manor Marussia car.

The pair spoke in the paddock ahead of this weekendâ€™s Austrian Grand Prix.

“He came up to me today to apologise,” said Stevens. “It was good of him because it was a racing incident. It should never happen, but it was just one of those things.

“He obviously thought I was more out of the way than I was, but I was as far over as I could be. It’s good that he apologised and I respect him for that. Now we can move on and forget about it.”

Grosjean said: “I went to apologise because I messed up.

“I killed a big part of my race, but I broke his front wing as well. Even though they are fighting at the back, they are still trying to do their best so it wasn’t very nice of me to turn into him.

“It was just a failure of concentration — when you lap a car, it’s fairly easy to forget it.”