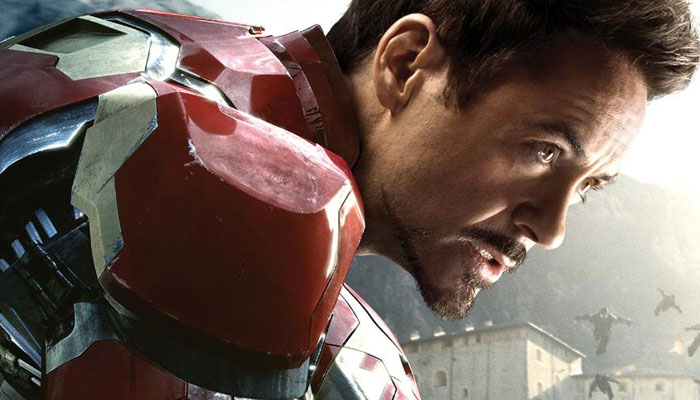 Hulk and Thor were initially not enlisted to appear in the upcoming movie. However, the “Ironman” actor has informed Ruffalo about his presence as Hulk.

The 47-year-old actor also said that he had not been contacted by anyone from the production as of yet. “At this point, I am told that I am in it by Robert, which I will take as biblical, but I just have not heard or seen from production yet.”