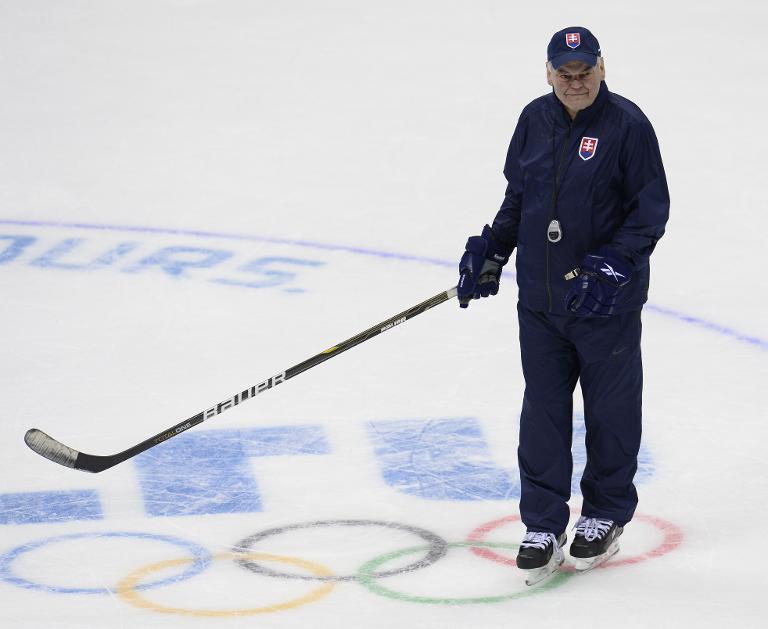 The Czech ice-hockey federation said Thursday it had picked Vladimir Vujtek Sr. as the new national team coach replacing Vladimir Ruzicka, who resigned amid a bribery scandal earlier this month.

The 68-year-old Vujtek led the Slovak national team until the world championships in the Czech Republic in May, at which Slovakia failed to make it to the play-off stage.

Vujtek had guided Slovakia to a surprise silver from the world championships in 2012, a decade after winning two consecutive titles in the Russian-based Continental Hockey League with Torpedo Yaroslavl in 2002 and 2003.

Ruzicka stepped down on June 9 amid allegations that he had demanded and accepted bribes from players’ parents when coaching Czech top-flight side Slavia Prague.

He has denied all the allegations.