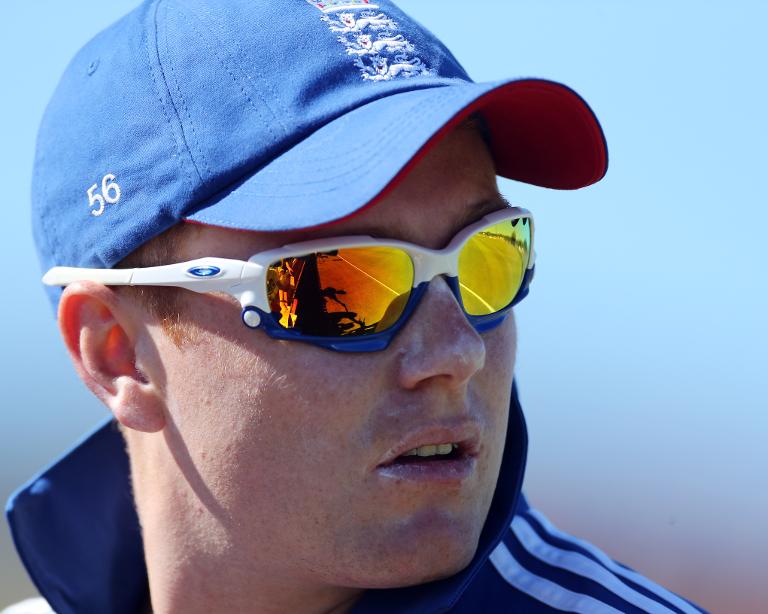 Jonny Bairstow was called into England’s squad ahead of Saturday’s deciding one-day international against New Zealand in Durham after wicket-keeper Jos Buttler suffered a hand injury in training on Friday.

Lancashire gloveman Buttler split the webbing between thumb and forefinger on his left hand as England trained on the outfield at Chester-le-Street.

England already had Kent wicket-keeper Sam Billings, who has played the first four matches of this series as a batsman only, in their squad.

But they opted to bring in extra keeping cover in Yorkshire’s Bairstow, with the five-match series all square at 2-2.

“Jonny Bairstow has been added to the squad as cover for Jos Buttler who has split the skin at the base of his thumb on his left hand,” said England Cricket on Twitter.

England, however, are not expected to announce a decision on whether Buttler is in their side until Saturday’s toss.

The 24-year-old Buttler holds the record for England’s two fastest one-day hundreds, with his 66-ball effort in the team’s 210-run win in the series opener at Edgbaston second only to his 61-ball century against Sri Lanka at Lord’s last year.

“Jos Buttler will be assessed in the morning,” added England Cricket.

However, Buttler wasn’t required with the bat as England completed their largest ever victorious ODI run chase in making 350 for three during a seven-wicket series-levelling win at Trent Bridge on Wednesday.

“He (Buttler) has been in outstanding form in this series, but Bairstow is another good player who has played some valuable games against us in the past,” said New Zealand batsman Ross Taylor.

Buttler is also England’s first-choice Test keeper and his injury comes with the Ashes opener against Australia in Cardiff on July 8 just weeks away.

Bairstow, 25, won the last of his eight ODI caps against Ireland in a rain-abandoned fixture in Dublin last month.

The son of the late former Yorkshire and England wicket-keeper David Bairstow, Jonny has also made 14 Test and 18 Twenty20 international appearances.

But Buttler has overtaken him when it comes to England selection in all formats.

However, Bairstow has been in fine form for his county champions Yorkshire so far this season scoring two hundreds in six first-class County Championship innings and averaging over 80 with the bat.

And he made it clear on Tuesday that he had not given up on playing international cricket again.

“I think the way England are playing their cricket now suits my game,” said Bairstow.

“In the future I believe I definitely have a role to play, whether it be next week, next month or whenever and that’s an exciting position to be in.”