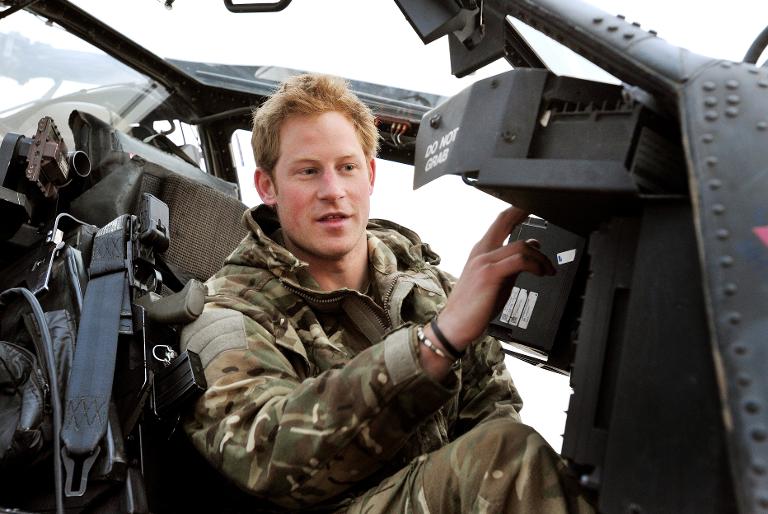 Prince Harry ended his career with the British army on Friday after 10 years’ service that saw him fight on the front line twice in Afghanistan.

The 30-year-old will spend the next three months working on wildlife conservation projects in Botswana, Namibia, South Africa and Tanzania, where he will join a team of rangers fighting against poachers of elephants and rhinos.

Jonathan Baillie, Director of Conservation Programmes at the Zoological Society of London, said Harry’s contribution could give the conservation movement a huge boost.

“After this period, Prince Harry will be one of the best-informed ambassadors for the conservation community on what is really happening on the ground in Africa,” he said.

The prince has also vowed to continue to work “in the service of military personnel” and will return as a volunteer to help wounded soldiers with their rehabilitation later this year.

Harry said it had been a “really tough decision” when he announced in March he was to conclude his military service.

His decision came as a surprise to many royal-watchers as the army seemed like a natural fit for the active prince.

Harry, who was nudged down to fifth in line to the throne after the birth of his brother Prince William’s second child in May, ended his military service with a four-week secondment to the Australian Defence Force (ADF).

He received a rock-star welcome on an official tour of New Zealand following the secondment.

The younger son of the heir to the throne Prince Charles and the late Diana, princess of Wales, Harry is keeping his long-term options open, and will continue to carry out part-time royal duties on behalf of his grandmother Queen Elizabeth II.

He graduated from the elite Sandhurst military academy and served twice in Afghanistan: once on the ground in 2007-2008 as a forward air controller calling in airstrikes and once flying attack helicopters in 2012-2013.

A captain commissioned in the Household Cavalry, his last permanent role was a desk job organising commemorative army events in London.

Harry earned a reputation as a wild-child in his early 20s, but has since tried to carve out a more mature role for himself, with his devotion to military service playing a major part.

The prince this week hosted US First Lady Michelle Obama, her mother and two daughters during their 36-hour visit to London.