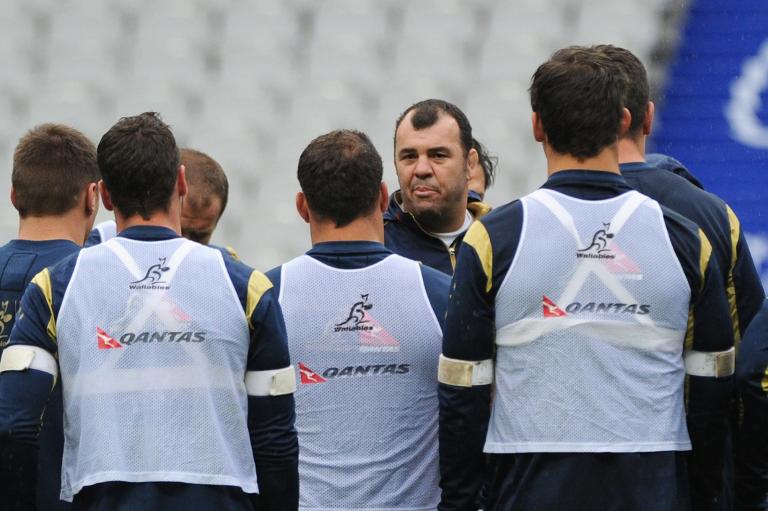 The Wallabies will face England in a three-Test series in Australia in June next year, the Australian Rugby Union said on Friday.

It will be first time in the century-old rivalry between Australia and England that the two nations will meet in a three-Test series.

Michael Cheika’s Wallabies will take on their old rivals for the Cook Cup in Brisbane (June 11), Melbourne (June 18) and Sydney (June 25).

They are also tackling hosts England in their group at this year’s World Cup at Twickenham on October 3.

“With a rivalry that dates back to 1909, it is remarkable that Australia and England have never before played a three-match series and the history of this occasion is sure to add to the anticipation for the tour,” Australian Rugby Union chief executive Bill Pulver said.

In the 43 internationals between the two nations, Australia have won 24 and England 18 with one Test drawn.

Coach Cheika said playing England in a three-Test series would be special.

“There is no question that our traditional rivalry with the English will make this three Test series something special,” Cheika said.

“To represent your country in three Tests against the old enemy in Brisbane, Melbourne and Sydney is something that does not happen all the time and I am sure we will make the most of the opportunity.”