Home Cityscape Another rape in Gurgaon 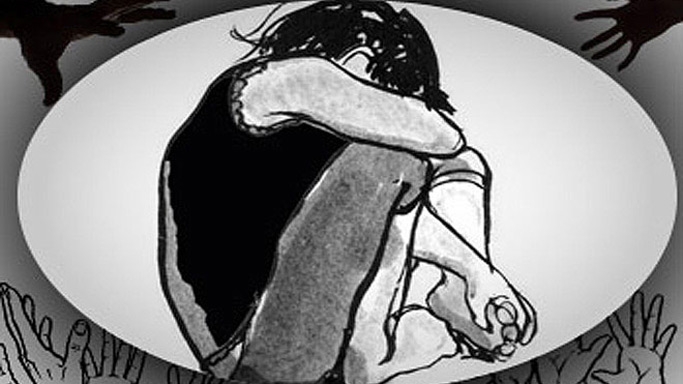 Gurgaon: A 22-year-old woman from West Bengal was allegedly gang raped by seven people at gunpoint, police said on Friday.

The girl was taken to the PG on Thursday night and the alleged perpetrators fled on Friday morning, leaving her behind.

According to the police, the victim had met one of the accused Kapil last week in a market in the area. But she claimed to have no information about him, except his mobile phone number.

“Kapil took the victim to the PG accommodation on Thursday night where she was allegedly gang raped,” Rajesh Kumar, assistant commissioner of police said.

“After medical examination, the statement of the victim will be recorded before a magistrate,” the officer said, adding: “We are trying to establish identities of all the accused. The guilty will be arrested soon.”

Police have filed a case of gang rape, criminal intimidation and also under the Arms Act.
Â