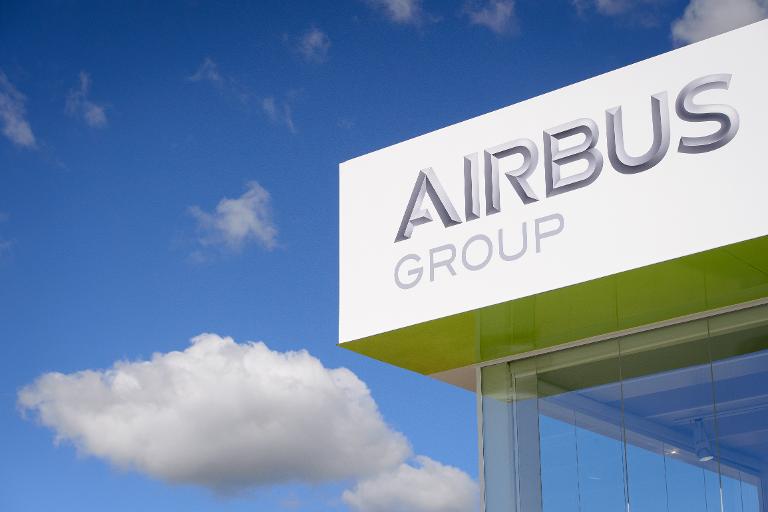 The head of aerospace giant Airbus has threatened to pull out of Europe’s plan to develop a military surveillance drone should EU governments keep interfering in the process, the Financial Times reported Friday.

“I would not be shy to opt out of projects if I get the impression that this would be… a recipe for disaster,” he told the British newspaper.

“Pooling our requirements should be done intelligently and not in a highly politicised, nationally fragmented way.”

A European project to build a military drone by 2025 took wing last month when Germany, France and Italy signed a deal to start technical work and end their reliance on models made in the US and Israel.

The scheme could be worth up to a billion euros ($1.2 billion) if it gets airborne, and the project to build a prototype has already been granted 60 million euros by Rome, Berlin and Paris.