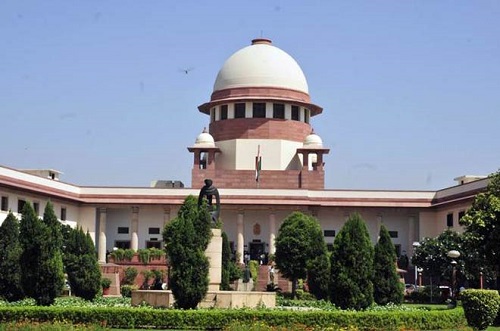 New Delhi: After all the goof-ups, pleas and all of that, the Supreme Court has put its foot down and said, nothing doing.

In reply to the Central Board for Secondary Educationâ€™s (CBSE) claim that it is â€˜impossibleâ€™ to conduct retest in four-weeks as directed by Supreme court after it scrapped the AIPMT result due malpractices during exam on May 3rd, the SC has extended the time for re-test.

It has directed the board to conduct fresh All India Pre-Medical Test (AIPMT) and publish the results of the same by August 17.

AIPMT results were originally scheduled to be declared on June 5, but were stayed by SC following allegations of malpractice in the examination with as many as 700 students receiving answer keys through mobile phones. The fate of at least 6.3 lakh MBBS aspirants has been hanging in balance because of the delay in the examination.