Home World US to put woman on new $10 bill 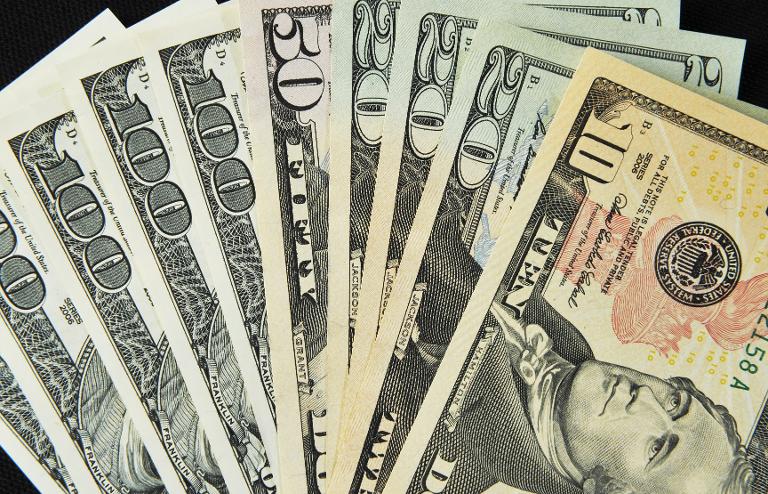 The US will put the image of a woman on an American banknote for the first time in over a century, breaking the lock that white male political heroes have on the greenback.

The US Treasury announced Thursday that a yet-unchosen woman, likely “a champion for our inclusive democracy,” will feature on the $10 note from 2020, replacing Alexander Hamilton, the first secretary of the treasury.

Only twice before have women featured on US paper currency.

Martha Washington, the wife of first president George Washington, was on $1 notes in the 1880s and 1890s. Pocahontas, a Native American woman linked to the colonial settlement at Jamestown, was featured in a group of people on banknotes in the 1860s.

Treasury Secretary Jacob Lew said the woman on the new $10 bill will be chosen by the Treasury after fielding the ideas of the public “about what qualities best represent democracy.”

Hinting at where the candidates will come from, Lew said the change will take place on the 100th anniversary of women’s suffrage, when American women gained the right to vote.

“America’s currency is a way for our nation to make a statement about who we are and what we stand for. Our paper bills — and the images of great American leaders and symbols they depict — have long been a way for us to honor our past and express our values,” said Lew.

Current US banknotes all feature familiar male figures from the country’s history.

The Treasury said it would review comments over the new design submitted on its website and on social media using the tag “TheNew10.”

The winner will be chosen later this year, the department said.

The announcement came as a campaign to place a woman on the currency, focused on the $20 note, was gaining steam.

Six weeks ago the group presented a petition to the White House asking President Barack Obama to have Lew make the change.

The group encouraged the president to strike Jackson off the $20 bill because of his checkered past dealing with Native American tribes and his opposition to the central bank.

“There is no greater gender gap than on our paper money,” the group said in a video.

It’s time for “an exemplary American woman who has helped shape our Nation’s great history” to be on the country’s paper money, the group said.