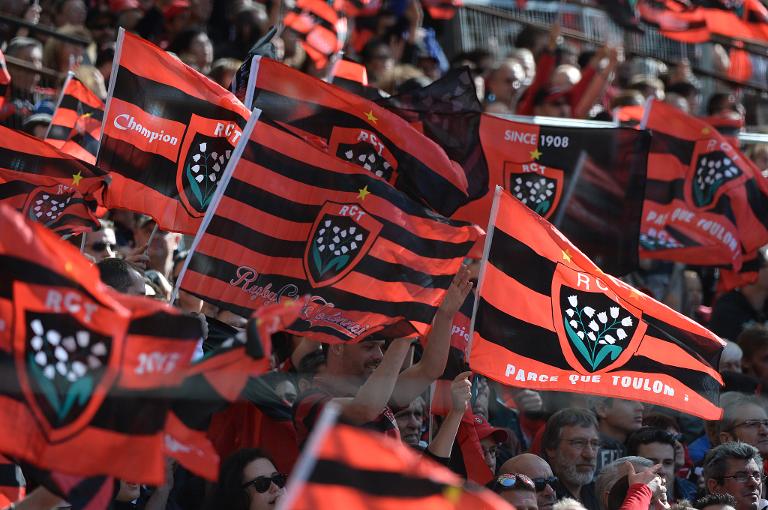 Triple winners Toulon face a tough pool featuring English sides Bath and Wasps and three-times former winners Leinster in the draw for the 2015/16 Champions Cup made on Wednesday.

Reigning English Premiership champions Saracens and semi-finalists in the Champions Cup are in Pool 1 with Ulster, four-time winners Toulouse, and newcomers Oyonnax.

The draw made at competition organisers’ headquarters in Neuchatel, Switzerland, placed Celtic League champions Glasgow in Pool 3 with Northampton, Racing Metro and Scarlets.

Saints and Racing will meet in the pool stages for the second year in a row, with the French outfit winning both encounters last season.

The group stages get underway on November 12, with the final in Lyon on May 14, 2016, 24 hours after the French venue stages the Challenge Cup final.

Final to be played on Saturday, May 14 in Lyon.