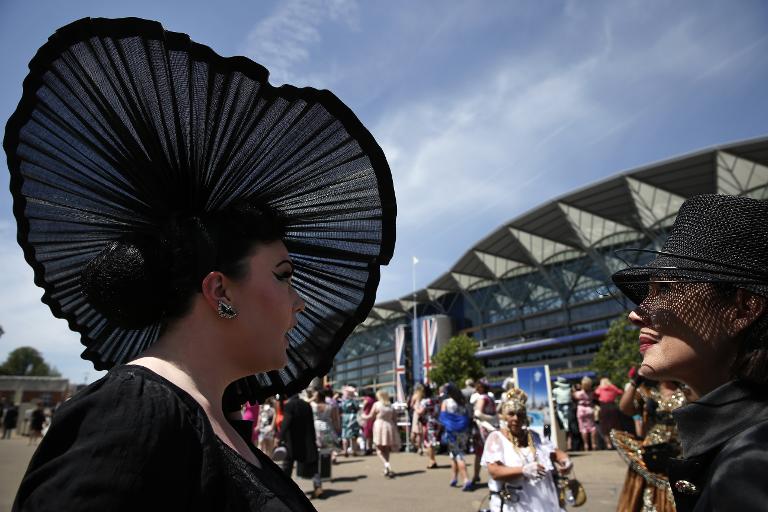 Trip To Paris justified a Â£35,000 (48,700 euros) gamble when he won an incident-packed renewal of the Gold Cup at Royal Ascot from Kingfisher and Forgotten Rules, a pair of challengers from Ireland.

Not originally entered for the meeting’s showpiece race, Trip To Paris was supplemented into the contest and proved the wisdom of the decision when he made off with the Â£180,608 (251,572 euros) winner’s prize.

The winning trainer, Ed Dunlop, later brimmed with emotion in the winnerâ€™s circle. He grew up in Sussex, where the Gold Cup trophy had pride of place on his father Johnâ€™s dining room table.

“Every time we sat at that table we saw the trophy won by Ragstone in 1974,” the trainer said. “I am in shock but it is an amazing feeling.”

Trip To Paris is owned by the La Grange Partnership, which is made up of people who have been friends for 20 years and more. Dunlop and his wife, Becky, are among them.

Trip To Paris enjoyed a clear passage up the far rail en route to victory.

Kingfisher, by contrast, was pinned in behind a wall of horses for much of the home straight. When a gap duly opened for jockey Ryan Moore, it was all too late.

Moore’s poor fortunes contrasted sharply with his earlier deeds on day three of the five-day fest.

He had earlier won the opening Norfolk Stakes aboard Waterloo Bridge and the Ribblesdale Stakes on Curvy, both for the Irish-based Coolmore syndicate.

Despite his Gold Cup misfortunes, Moore increased his 2015 Royal Ascot tally to seven winners thus far, one short of the post-war record held jointly by Lester Piggott and Pat Eddery.