There is finally a cheese which can help you lose weight | Newsmobile
Wednesday, June 29, 2022 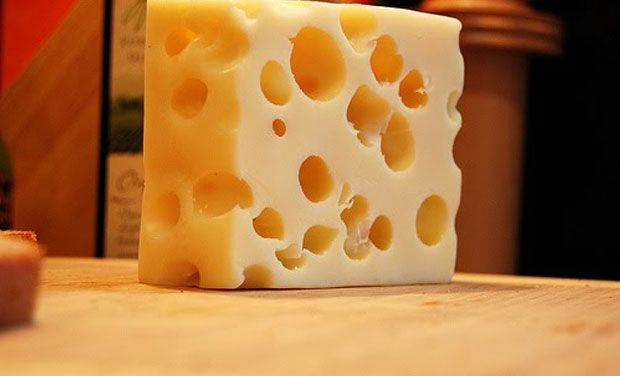 London:Â Now you can gorge on all you want on cheese as there’s a new range of low- calorie cheese which helps lose weight.

Â Bodybuilding online food store, Muscle Food, has introduced a fat-free cheese that contains 85 % less fat than the regular alternative, is high in protein and is being tagged as a game-changer for dieters, the Daily Star has reported.

Â A normal 56g serving of cheese on toast is 18g of fat whereas with the low fat cheese it would have just 7g, and while where one portion of nachos dish is 346 calories, the Jalopeno Jack version contains mere 143 calories.

Â The fromages, which are made of natural ingredients and are suitable for vegetarians, have been priced at 3.95 pounds per pack.Â Darren Beale from MuscleFood.com said with people getting more and more conscious about what they were eating, and fat free was about having a much healthier diet and reducing the amount of fat we consume.

Â The company had even launched a range of healthy pizzas which were a hit with celebs and athletes.Â Fans of the food store include boxing star Ricky Hatton, TOWIE’s James Argent, model Dabid Gandy and former Big Brother contestant Imogen Thomas.