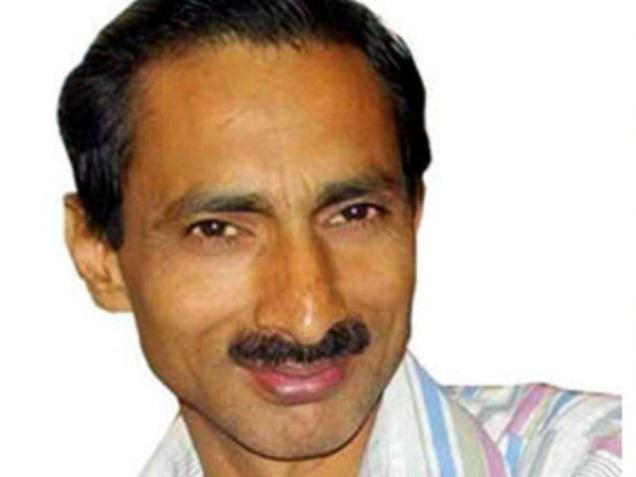 New Delhi: The murder of Jagendra Singh, the journalist who was burnt alive in Uttar Pradesh, took a new turnÂ on ThursdayÂ when the sole witness changed her statement.

The woman friend of Jagendra, in her second statement, stated that Jagendra was not burnt by the cops but he immolated himself when the police raided his house to arrest him in a case registered against him on June 1.

In her first statement on June 8, the woman claimed Jagender was burnt by the cops at the behest of an UP Minister. It was her sole statement which led to a nation-wide outrage against Jagendra’s alleged murder.

Jagendra, in a recorded video, just before his last breath, claimed he was burnt by the local cops on the instructions of State Backward Classes Welfare Minister Ram Murti Verma for writing against him.

Meanwhile, the change in her statement can change the entire course of investigation, and all the accused, including Verma, may end up getting a clean chit from the police.

â€œShe accepted before the police that Jagendra immolated himself when the police tried to arrest him on June 1.Â Her statement was also recorded before the magistrate under CrPc section 164,â€ senior Police officials said.

According to Jagendraâ€™s son Rahul, the change in her statement was due to the pressure from the accused minister.

â€œPeople in Shahjahanpur are terrified of him. Nobody dares to speak against him. She changed her statement due to Vermaâ€™s threat,â€ he said.Â