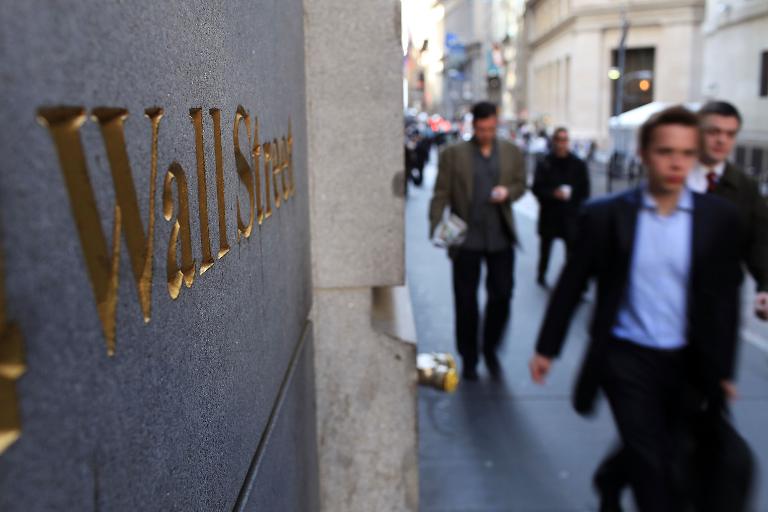 The Organisation for Economic Cooperation and Development, a policy body comprising 34 advanced economies, cited data stretching back 50 years in a key report unveiled in the British capital.

The Paris-based OECD said the sector would make a “healthy contribution” to “strong and equitable growth” if it could “prevent credit overexpansion” and ensure “supervision of banks to maintain sufficient capital buffers”.

Credit has a more negative impact on economic growth when it is given to households rather than businesses, according to the analysis.

The OECD also criticised excessive financial deregulation, the use of bank lending rather than bond financing, and the deterioration of credit quality.

And it pointed to a growing income inequality, saying that high earners can and do borrow more than those on lower wages — with household credit more unevenly distributed than income.

The OECD criticised state support to systemic financial institutions deemed too big to fail without threatening the global financial system — and suggested that such groups could be broken up to prevent credit overexpansion and also boost stability.

“Substantial progress has been made… but much remains to be done in particular to reduce governments’ support for too-big-to-fail banks,” it continued.

“The links between too much bank credit and slower growth, which are stronger where too-big-to-fail banks get more public support, underline the growth benefits of completing reform in this area.”

The OECD added: “One way of ending too-big-to-fail would be to break up financial institutions into sufficiently smaller entities.

“Alternatively, reforms can focus on separating the utility functions of too-big-to-fail banks from their more risky activities and on requiring large institutions to set up credible resolution plans, so that they can be closed orderly if they fail the test of the market place.”

The group meanwhile estimated that another 10 percent increase in bank credit across OECD nations would curb long-term economic growth by 0.3 percentage points.

“Finance is a vital ingredient of economic growth, but there can be too much of it,” the OECD added.

“Over the past 50 years, credit by banks and other institutions to households and businesses has grown three times as fast as economic activity.

“At these levels, further expansion is likely to slow long-term growth and raise inequality.”