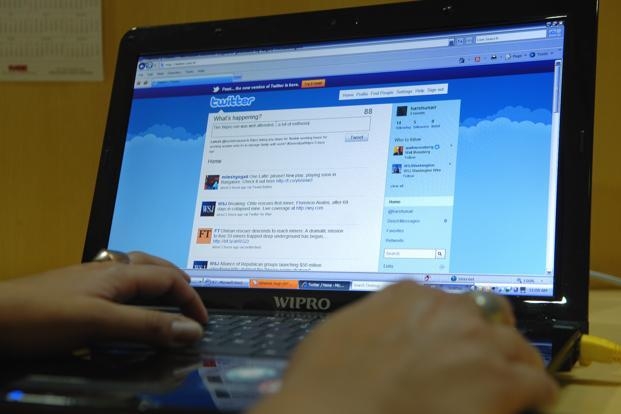 The users who do not wish to see auto-playing videos can also opt out in â€˜settingsâ€™.

However, if there is poor connectivity, Twitter will switch back to the old tap-to-play mode.

Twitter said that it expects most people will like auto-play video, which begins rolling out today on the web and on iOS.