McLaren's Fernando Alonso back on message ahead of Austrian GP | Newsmobile
Sunday, June 26, 2022 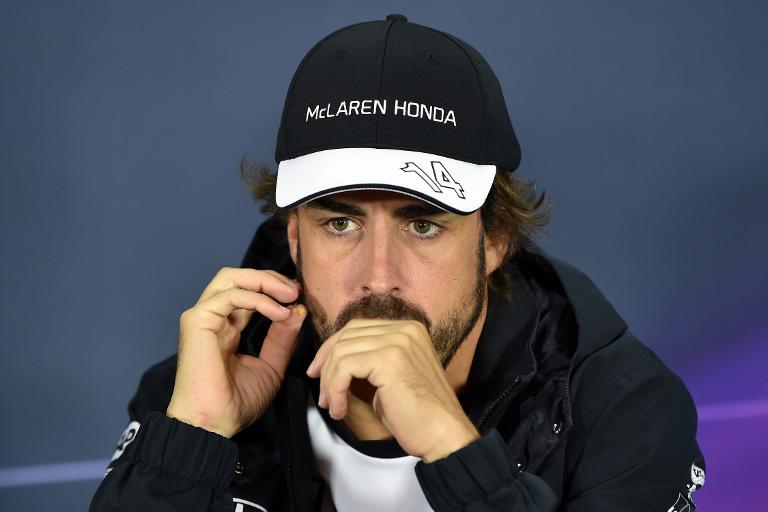 Resigned, frustrated and serious, Fernando Alonso cut a sombre figure as he sat in the back row to endure Thursdayâ€™s pre-race press conference ahead of the Austrian Grand Prix.

There were few smiles and no jokes from the Spaniard.

After his outburst during the Canadian Grand Prix, where he declined a request to save fuel â€“ and referred to the team looking â€˜like amateursâ€™ – before a car failure ended his race, the McLaren man was back on duty and back on message.

Asked about his feelings and his prospects, he said: “This is a test weekend for us with updates on the car.”

He added that he remained optimistic for next year thanks to looking at the resources and talent of the team.

“It’s just a question of time,” he said.

As his once-glorious champion team goes through its worst start to a season in Formula One, he has refused to give true vent to his emotions in public.

After leaving Ferrari in frustration after failing to lead them to triumph and add to his two championships won with Renault, some paddock observers are suggesting he will never land the third title his much-admired talent has merited.

“The position we find ourselves in is not ideal,” he repeated. â€œAnd here, since we are taking a penalty (for an engine change), we start at the backâ€¦”

He added that it was a test weekend in which he will run with a package of updates on his car. “We will assess the updates and then we have a test next week as wellâ€¦ Yes, I am optimistic for the future, but this weekend nothing will change too much.

“Letâ€™s see what the performance of the car is in one or two monthsâ€™ time.”

His team-mate Briton Jenson Button will not test any of the updates this weekend.