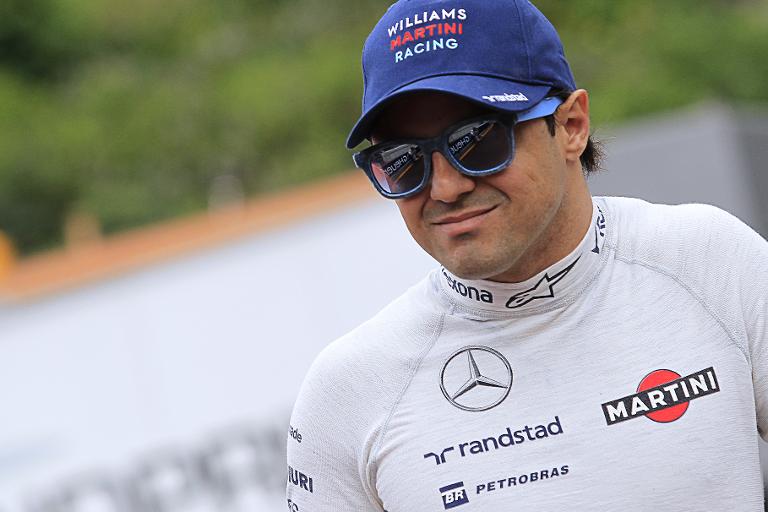 Felipe Massa believes Formula One is dangerous enough and does not need to be made more scary, as suggested by his former team-mate Kimi Raikkonen and three-time world champion Niki Lauda.

The Brazilian driver, who races for Williams in this weekendâ€™s Austrian Grand Prix, told reporters on Thursday that he understood the need for the sport to become more entertaining, but said any changes needed to be applied with care and intelligence.

Massa added that making the cars go faster was not in itself a solution to the sportâ€™s current difficulties.

â€œI understand it’s interesting to make the cars quicker, but if you just make the car five seconds quicker, and you see even less overtaking, people will complain anyway,” he said.

â€œI want the car to be as quick as it can, but I think the changes need to be intelligent. The change doesn’t need to just make the cars quicker because if you are three seconds quicker on the television nobody understands,” he explained.

While safety standards are high in Formula One, the 2014 season was marred by an accident at Suzuka where French Marussia driver Jules Bianchi spun off the track in lashing rain and slammed into a crane.

Brazil legend Ayrton Senna is the last driver to have died during a race, in 1994 at San Marino, while one of his rivals at the time, Austrian Roland Ratzenberger, died the day before during practice at the same track.