Home Politics Is AAP caught in its own campaign? 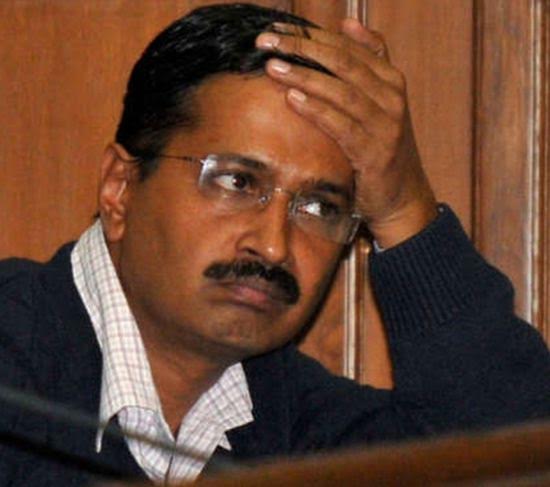 New Delhi: AAP is facing its biggest challenge yet as the Arvind Kejriwal-led Delhi government seems to have fallen victim to its own campaign of anti-corruption efficiency.

Joshi, a former member-secretary of the Delhi Dialogue Commission (DDC), has asked the Lt Governor-appointed ACB Chief and sought to probe the role of Kumar when he was with departments of education, IT and Health of Delhi government.Â

In his complaint Joshi alleged that Kumar, as director of Education in May 2002 to February 2005 and later Secretary (IT), Secretary (Health) and Commissioner (VAT), had allegedly set up various companies to award work orders of departments without tenders which caused financial losses to the Delhi government.

Joshi was earlier shunted out after a public spat with DDC vice-chairman Ashish Khetan and is now working with Union IT Ministry.

Rajender Kumar had formed a company via Endeavors Systems Private Ltd along with some others. In 2007, he became secretary (IT) in government of NCT of Delhi. During this period, he got this company empanelled with Public Sector Units (PSU) via ICSIL, ICSIL as an IT PSU and began work for departments without tenders.

“It is understood that IT related work and SAP license for more than Rs 50 crores were got done through this modus operandi,” Joshi alleged.